Call of Duty: Advanced Warfare doesn't launch until Election Day in the US, which for the rest of the world is November 4, but Activision has decided to offer up the launch trailer to its upcoming first-person shooter two weeks early. Check it out below.

From the previous videos, I didn't think it looked that great, but this looks like it could actually be fun. I haven't played a COD game in years, with the last one I enjoyed being Call of Duty: Modern Warfare (COD4). Advanced Warfare looks like a great blend between Call of Duty, Titanfall (which I didn't like) and Battlefield (which I love).

Kevin Spacey of House of Cards fame is featured throughout the trailer, with some nice looks at the improved gameplay and additional tools, weapons and vehicles in the game. 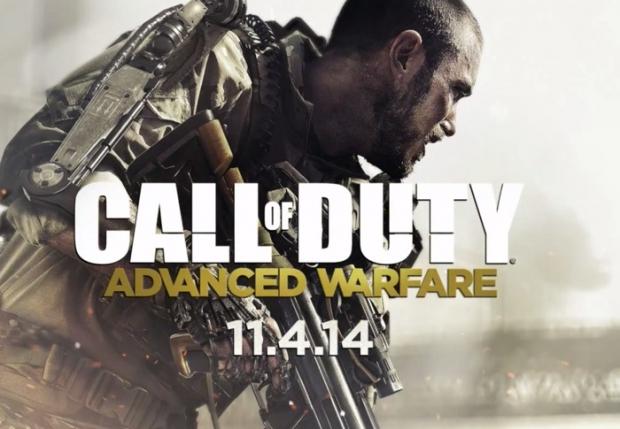