Samsung today announced the Chromebook 2 powered by an Intel Celeron processor, as the company continues to support Google-powered operating systems. The Chromebook 2 is a light device designed to power on fast and utilize cloud-based storage - it likely won't be a desktop replacement for business users, but could be a fun, inexpensive product for consumers to play with. 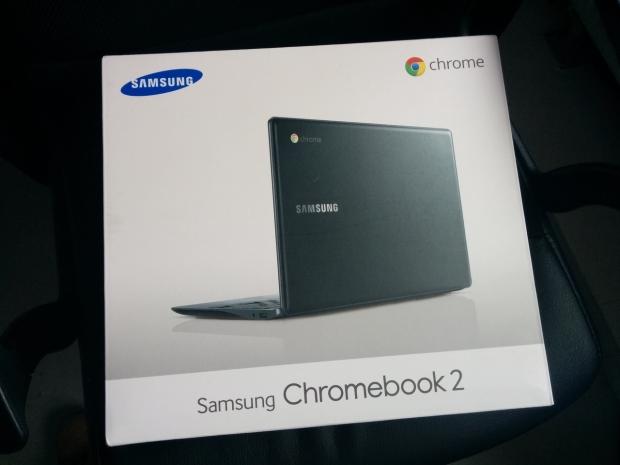 The Samsung Chromebook 2 with Intel Celeron processor is now available for pre-order with a $249.99 MSRP, and will be released next week.