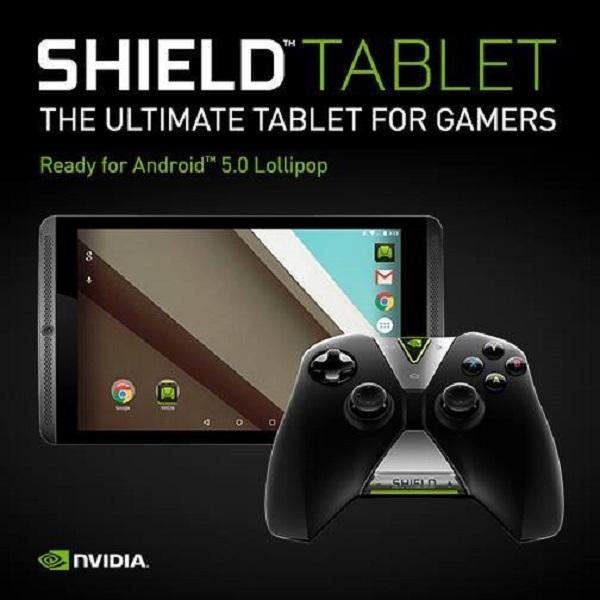 NVIDIA has taken to its Facebook page to announce that its Shield Tablet is "Ready for Android 5.0 Lollipop" and that "Android 5.0 Lollipop and more is coming to NVIDIA SHIELD tablet". I'm sure we'll hear more about it soon, but it's great to see NVIDIA jumping out right away pledging support for Google's latest mobile OS.