Fifty five percent of teenagers conduct at least one voice search per day on their smartphones, according to the Northstar market research firm. A surprisingly high 41 percent of adults use voice commands, but 56 percent of adult survey respondents said using voice search made them feel like a "geek." The survey included 1,400 people using a mix of Google Search, Apple Siri and Microsoft Cortana. 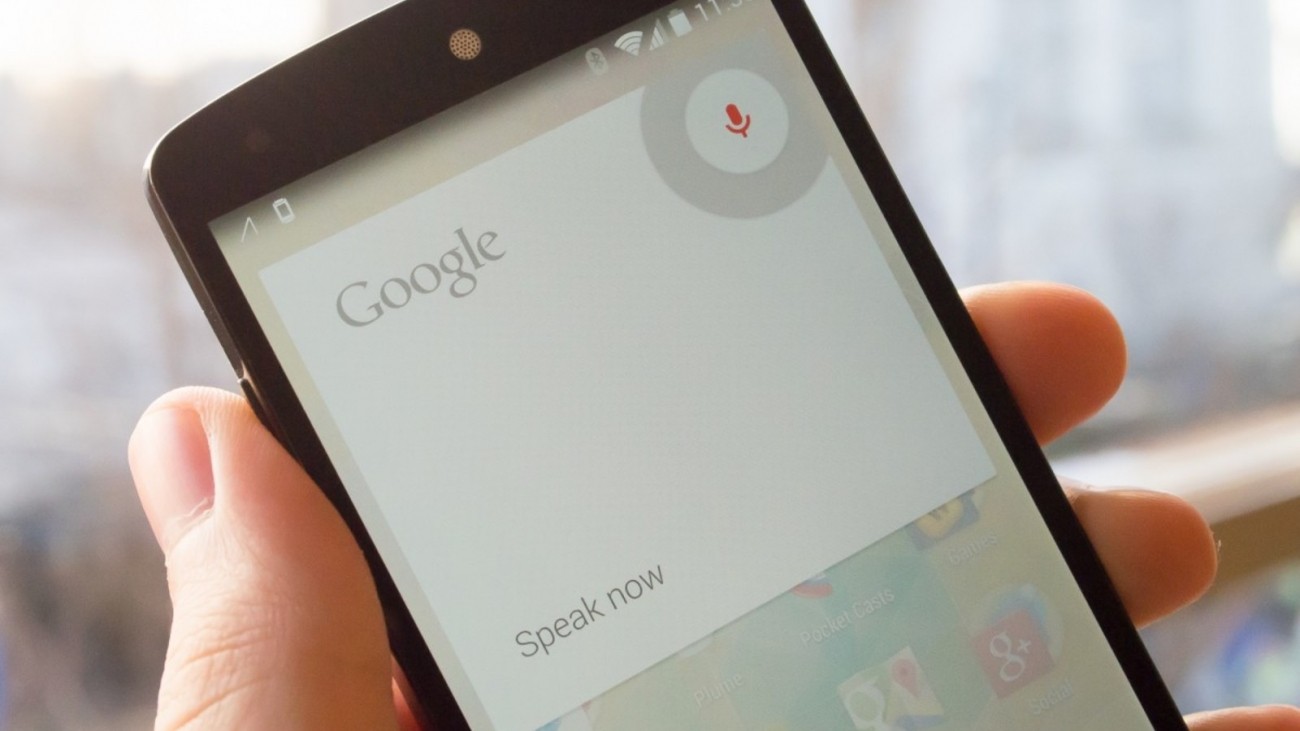 "Voice search is a key feature of the Google app that's becoming even more important as people spend more time on their mobile phones," said Scott Huffman, Google VP for Conversational Search, in a press statement. "We wanted to learn more about how people of all ages use Google hands-free on their phones."

As a random voice-related tidbit, 22 percent of teenagers and 15 percent of adults admit to using voice search while in the bathroom.