Tesla showed us all the D last week, unveiling their dual-motor AWD Model S vehicle, but now its founder is talking about the future of autonomous vehicles, where he says that a full autonomous vehicle isn't that far away. 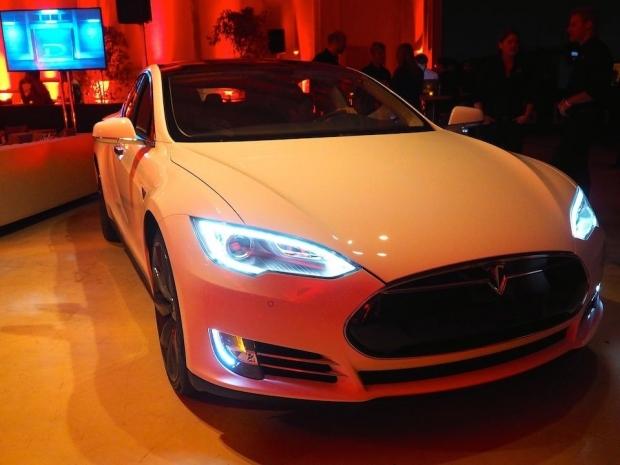 Elon Musk, the Tony Stark of the real-world, has said "That will be the case at some point in the future. Like maybe five or six years from now I think we'll be able to achieve true autonomous driving where you could literally get in the car, go to sleep and wake up at your destination". He did add that it would be a few more years after that before regulators, governments and red tape can be cut before these things will be driving us around autonomously.

When it comes to a self-driving car, Musk reiterated that Tesla's autopilot system is not the same as a fully self-driving car. Tesla's autopilot system uses radar, ultrasonic sensing and cameras, where it creates a kind of super-smart cruise control, obstacle avoidance and lane-keeping system - but, it's not a self-driving car, not yet. Musk continued "Autopilot is what we have in airplanes. For example we use the same term that is in airplanes where there is still an expectation that there will be a pilot. So the onus is on the pilot to make sure that the autopilot is doing the right thing".