Undoubtedly the star of the summer blockbuster season, especially in light of the pre-release uncertainty 'Guardians of the Galaxy' ultimately grossed almost $700 million worldwide in its theatrical release. Now, the film is headed to Blu-ray just in time for Christmas. 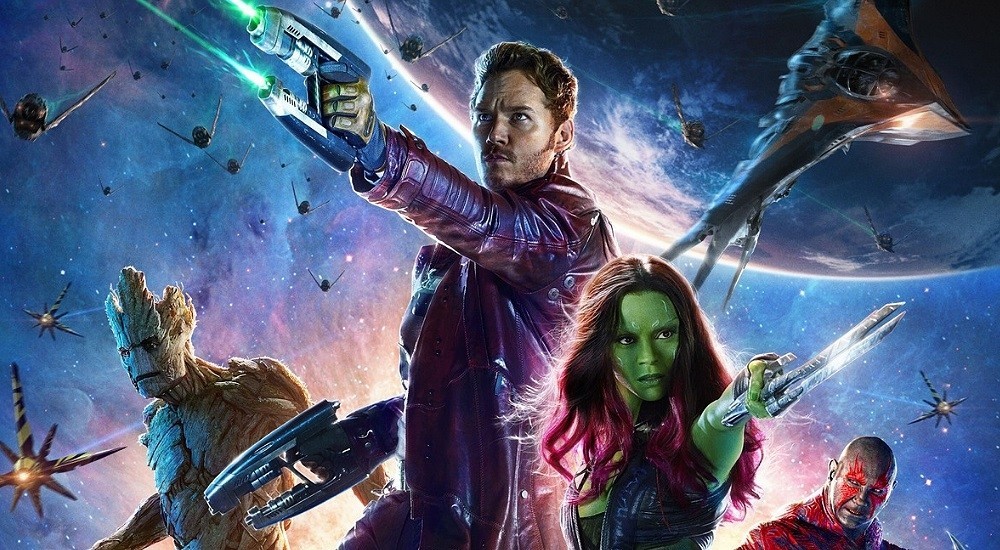 Released on December 3rd in Australia and on the 9th in the United States, in both 2D and 3D versions, the film will come with a light selection of bonus features, including Audio Commentary by director James Gunn, Deleted Scenes, Featurettes, a gag reel and a promotional tie-in for the upcoming 'The Avengers: The Rise of Ultron'. 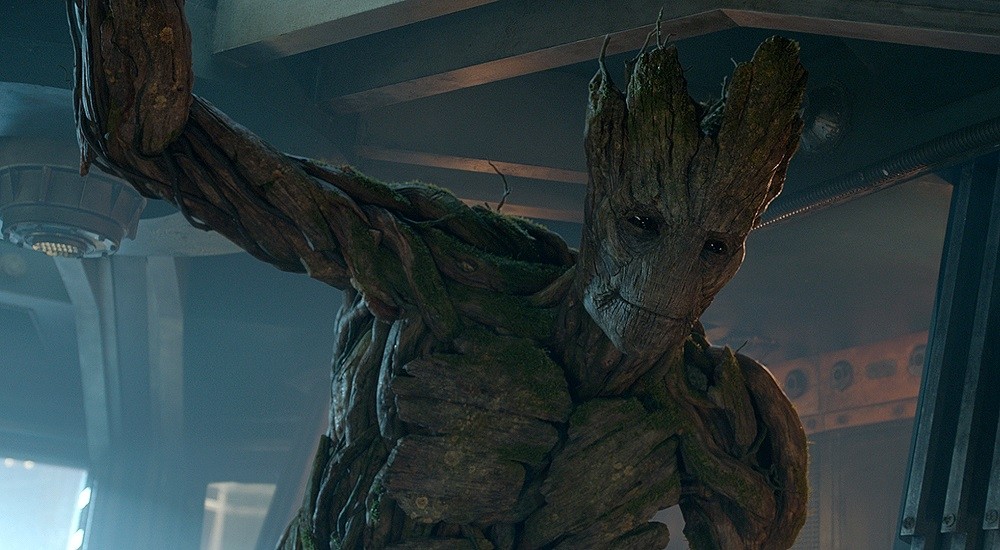 'Guardians of the Galaxy 2' has been greenlit by the studio, for release in July 2017.