Google is just days away from revealing its bigger-than-life Nexus 6 smartphone, as well as the NVIDIA Tegra K1-powered Nexus 9, but the big star of the show is going to be Android L, or Android 5.0.

The company plastered ads between the awesome premiere of The Walking Dead on AMC, showing some Droid-looking characters in various scenarios. Google has used an interesting tagline for the new ads: "Be Together. Not the Same". We should hopefully hear about the new Nexus devices, as well as the new version of Android sometime this week. 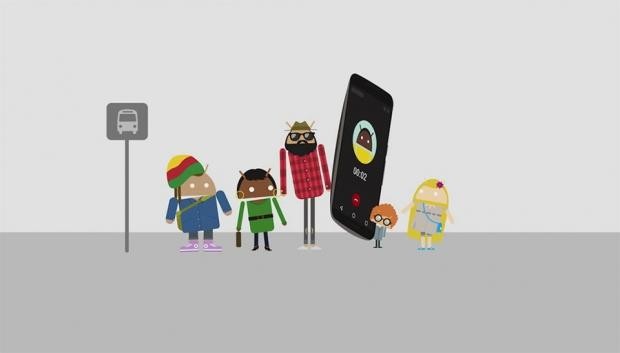