Google is laying out plans to invest $500 million into Magic Leap, and its "cinematic reality" technology. The $500 million investment hopes to see Magic Leap reach its goal, building the next big VR device.

Re/code is reporting that Magic Leap's technology can "deliver a more realistic 3-D experience than the kind offered by current technologies, including Oculus Rift, the 3-D headset". Earlier in the year, Magic Leap raised $50 million, but an injection of a half a billion dollars will surely boost things up considerably.

Rony Abovitz, the founder of Magic Leap, explains his idea of "cinematic reality", where he said: "Those are old terms - virtual reality, augmented reality. They have legacy behind them. They are associated with things that didn't necessarily deliver on a promise or live up to expectations. We have the term cinematic reality because we are disassociated with those things. When you see this, you will see that this is computing for the next 30 or 40 years. To go farther and deeper than we're going, you would be changing what it means to be human". 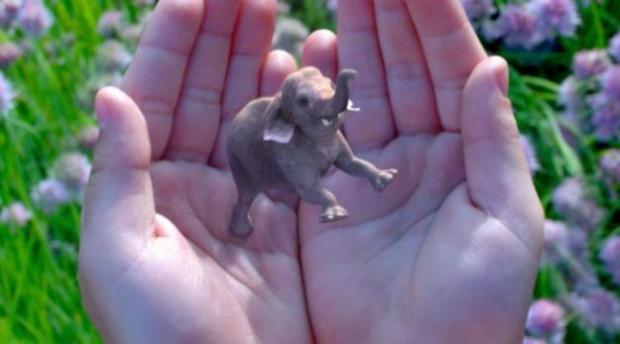