Ubisoft has confirmed Assassin's Creed Rogue will be available for the PC in early 2015, but will be released later than the Microsoft Xbox One and Sony PlayStation 4 versions. However, the delay was due to production reasons, according to Ubisoft, as PC gamers should be used to getting access to Assassin's Creed titles following their console counterparts. 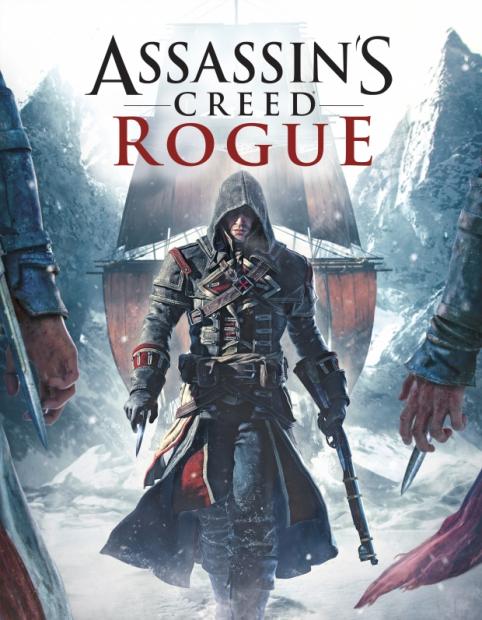