Android app developers can now get their hands-on an Android L emulator to design 64-bit architecture. This will help developers who take advantage of features and instruction sets that only 64-bit processing can provide. 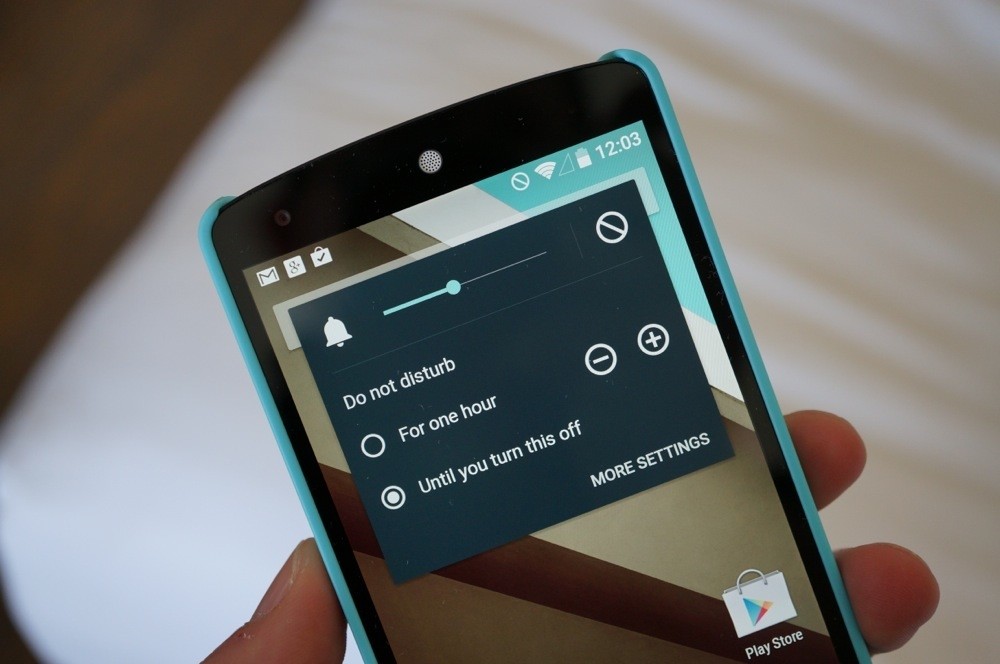 But they're restricted to Intel's x86 64-bit architecture: Bay Trail and Atom - for now. Questions are raised by the Android community and other tech journalists, as to why Google didn't allow for ARMv8, knowing that ARMv8-based NVIDIA Tegra K1 64-bit capable chipset is going to be out soon. Qualcomm is also prepared its Snapdragon 810 64-bit processor as well.

The reason behind this could be that Intel may have worked closely with Google to develop Android L, but it's currently unknown if ARM or NVIDIA is having similar development tie-ups with Google. In regards to Google Android L, the 64-bit version of Android L will provide larger addressable memory space, larger number of registers and newer instruction sets that developers can play around with. Not only developers can build newer apps, but also optimize their older apps for the Android L architecture.

The emulator can be accessed via Google's developer portal.