With so many rumors and rumblings about the Nexus 6, we know that it is coming, and very soon, short of Google fully announcing it right now. According to The Wall Street Journal, the Mountain View-based search giant will be announcing the new smartphone "this month". 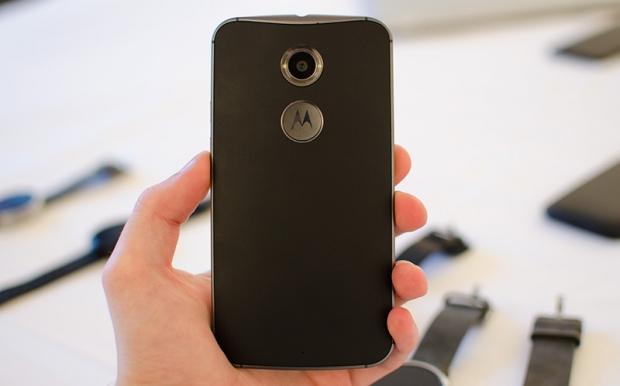 Google's Nexus 6 should arrive with a massive 5.9-inch QHD display, rocking a resolution of 2560x1440. Motorola, which Google sold not too long ago to Lenovo, is constructing the new phone for Google, under the codename "Shamu". The Nexus 6 will be powered by a Qualcomm Snapdragon 805 processor, 3GB of RAM, a 13-megapixel rear-facing camera and hopefully all-day battery with a 3,200mAh battery.

On the software side of things, we should see the new Nexus flagship arriving with Android L, which is Google's next generation mobile OS that will be a big step up from Android 4.4 'KitKat'. Google is expected to also unveil the HTC-made, NVIDIA-powered Nexus 9 tablet at the same time. The Nexus 9, according to the rumors, should arrive with NVIDIA's very powerful Tegra K1 processor, and of course, Android L.