Nothing makes gamers more angry than a poorly-executed port of a game over different platforms, fixed resolution and lack of graphic options, at least for the PC gamers. Square Enix recently announced the PC port version of its fantasy-based JRPG Final Fantasy XIII, but gamers are not amused with the stifling performance of the PC variant. 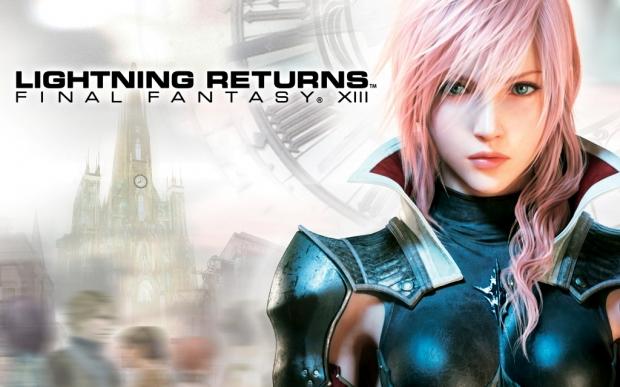 The digital download via Steam requires 59GB of hard drive space, mostly due to huge cutscenes. Gamers who have already installed the game are complaining about that issue with the resolution and lack of basic graphic options that you'll usually find in a PC game.

Many gamers have started ranting and raising genuine complaints about the problems they're facing while playing the game. According to a pinned article in the Steam forums, there is no proper way to quit the game. The game apparently exits when you press the ESC button, but no pause scene with menu options provided at all. Final Fantasy XIII also doesn't provide an option to change antialiasing, anisotropic filtering, tesselation, V-sync, Shadow resolution and many such options. Though the game does come with dual audio support, many want the option to uncheck the audio file before downloading the game to reduce the download size.

It was also pointed out that the quality of the cutscenes were downgraded, similar to what Square Enix did with Xbox 360. Gamers have made a request for high resolution texture pack and a free DLC.

Game modder 'Durante' provided an unofficial fix, at the very least to fix the resolution compatibility issue. Durante earlier provided fix for Dark Souls and Deadly Premonition, who later helped to improve the PC port version of Dark Souls 2. However, as of now there no fix provided for the stuttering issues yet.

While there are many bashing Square Enix's attempt for a PC on Steam forums, there are some who are defending it. However, seeing the overwhelming disappointment that gamers are expressing, its about time Square Enix gets its act together and provides a fix towards its Final Fantasy fans.