It was reported earlier that AMD Radeon R9 290 and R9 290X GPUs are now available with a reduced price of $299 and #369 respectively. But as its turned out, the price cuts are made by AMD's AIB partners who manufacture these cards. 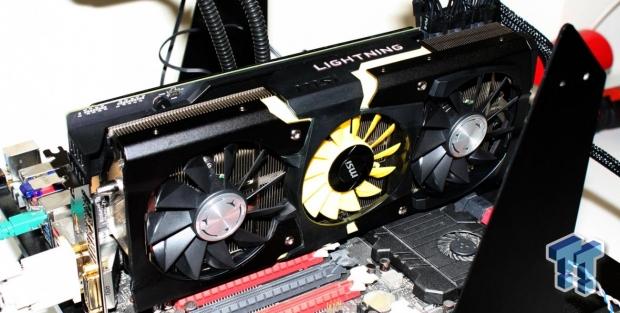 Though the timing of providing price cuts is considered to be a response to NVIDIA's Maxwell-based GTX 980 and GTX 970 GPUs that was launched not too long ago. Its unclear if AMD would be tempted to make these price cuts from their side irrespective of cards. AMD may even throw in a new Never Settle bundle along with it to sweeten the deal as they did before. As of now, GTX 970 can be purchased with a price tag as low as $329 to as high as $409 (for the Zotac GTX 970 AMP! Edition 4GB). R9 290X could be found for $369 to $399, and some AIB partners have bundled Star Citizen and Alien: Isolation as a limited offer.