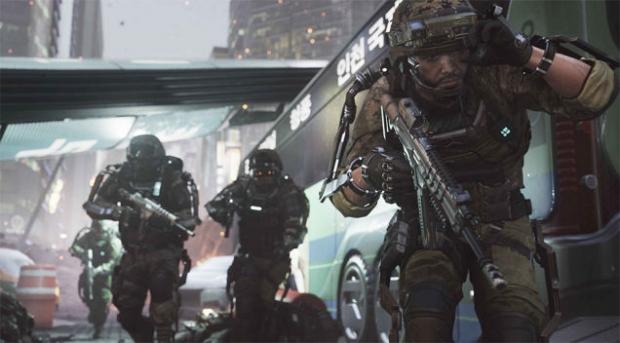 This cross-buy deal sees the digital versions of the Xbox 360 and PS3 including a Xbox One or PS4 version, for free. Better yet, this includes all of the purchased DLC and season passes, and all of the stats you will tally up on the previous-gen hardware. Once you've secured yourself a copy of the looks-like-Titanfall-meets-COD first-person shoote,r you just need to enter in a code that you'll receive with your copy.

This deal expires at the end of March 2015, so you'll have plenty of time to get your free current-gen copy of Call of Duty: Advanced Warfare. This is how the companies should be dealing with all games, as it encourages people to buy a new console without having to fork out the money for it right now. Better yet, I don't see why you couldn't buy this on the Xbox 360 or PS3 for yourself (or a friend) and then use the code for a Xbox One or PS4 version. I guess we'll find out more details on this deal closer to the release of Call of Duty: Advanced Warfare.