One of the sleeper games out right now is Planetary Annihilation, with Uber Entertainment announcing that they will be opening up the game with offline mode on October 9, just hours from now. 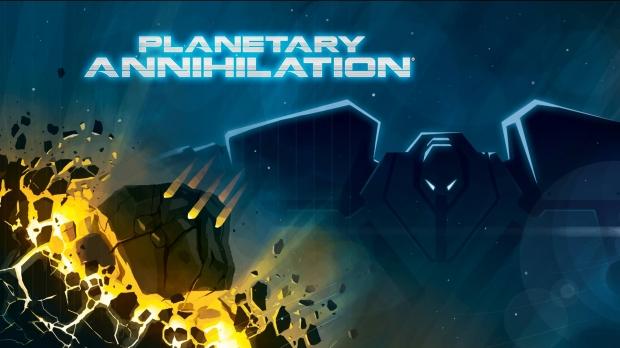 The developer took to its website to announce the news, where they said: "We're happy to announce the release of the offline server. Coming in an update this Thursday (October 9), offline server allows you to take over the galaxy in Galactic War without connecting to the Internet. You can also battle against your frenemies or the AI over a LAN".

Considering the game is a kinda spiritual successor to Total Annihilation, which had offline play and AI bots, this is great news for PA fans. This news comes hot on the heels of Uber announcing the Kickstarter for its new strategy game, Human Resources, but has reiterated that Planetary Annihilation will still get support for that game still.