We've been hearing many more teases about the Nexus 9 than we have about the Nexus 6, with HTC reportedly behind the construction of Google's upcoming, and hopefully Android L-powered slate. 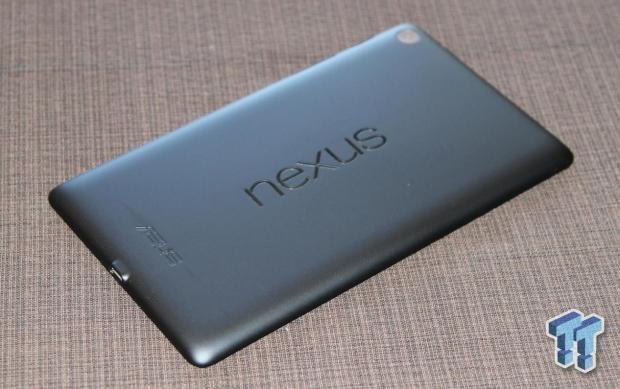 The Nexus 9 has now hit the FCC, leaving behind some details on what we can expect. The tablet appears as the 0P82100, but the filing doesn't offer too much that we don't already know. The filing itself is what we needed, to know that it is indeed, real. We can expect NVIDIA to be powering the Nexus 9 with its Tegra K1 processor, 2GB of RAM, Wi-Fi and cellular options, built into a beautiful aluminium frame.

We will hear it all on October 8, at HTC's Double Exposure event, where we should also hear about the Desire Eye smartphone, which features 13-megapixel front-facing camera, and HTC's upcoming action camera, that will fight directly against GoPro's newly announced Hero4.