NVIDIA has launched its new Maxwell GPUs, with the new GeForce GTX 980 and GTX 970 taking the world by storm, but what has AMD got? No new GPUs for now, but the company is now slashing the prices of its current Radeon R9 290 and R9 290X GPUs, considerably. 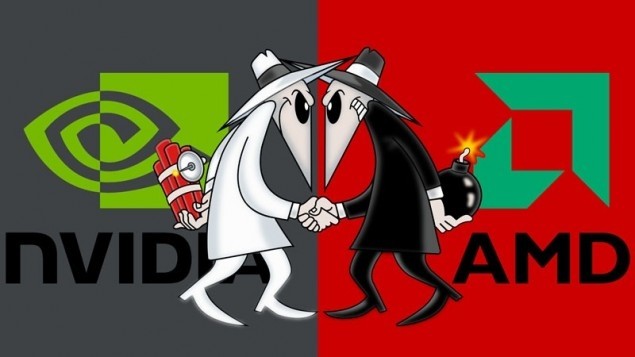