According to Recode, Apple is hosting a new media event on October 16, where it will unveil new iPads and iMacs. Recode's source state that the Cupertino-based iGiant will unveil its latest slates and revamped iMacs at the event. 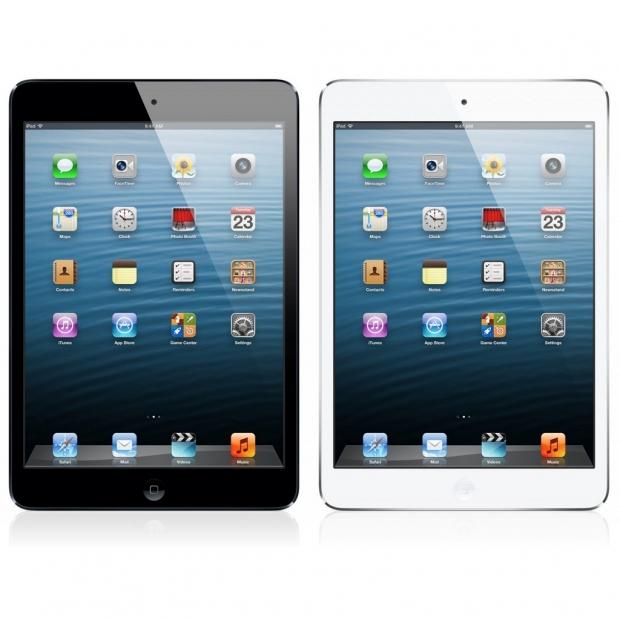 If the latest rumors are true, we should see Retina-powered desktops unveiled, which will be nice considering its 2014 and all. The previously rumored unveiling date was October 21, so it looks like Apple is bringing it forward a few days, and as usual, we will be covering everything unveiled from the event here at TweakTown.