Since 2006, Disney's Pixar studio have released a new film annually - except this year, owing to the delay incurred during production of their latest film 'Inside Out'. Today, the studio have given their first look at a new production since 'Monsters University' over a year ago. 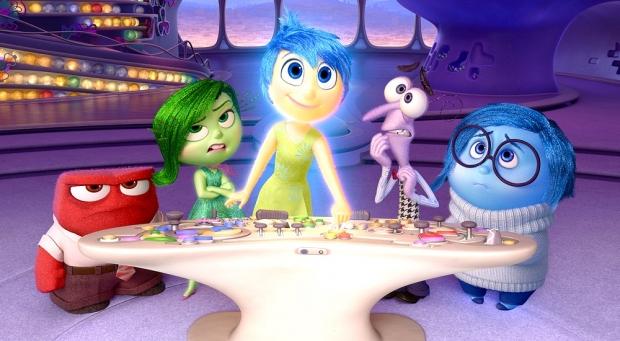 'Inside Out', directed by Pete Docter, delves inside the mind of a young girl as she processes emotions such as joy, anger, disgust, fear and sadness as she goes about her daily life. The voice cast includes Amy Poehler, Bill Hader and Pixar regular John Ratzenberger.

'Inside Out' hits cinemas worldwide in June 2015.