NVIDIA's new second-generation, Maxwell-based GeForce GTX 980 has been out for a couple of weeks, with the 3DMark FireStrike Extreme world record now broken thanks to an insane new overclock. 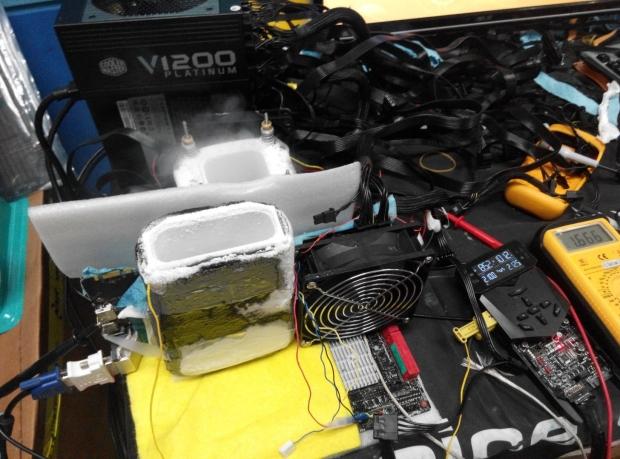