The Microsoft Xbox One has finally launched in China, following a 14-year ban that prevented consumers from legally purchasing gaming consoles in the country. The Xbox One is now available in 37 different Chinese cities and in 4,000 retail locations, with continued rollout expected in the coming months. 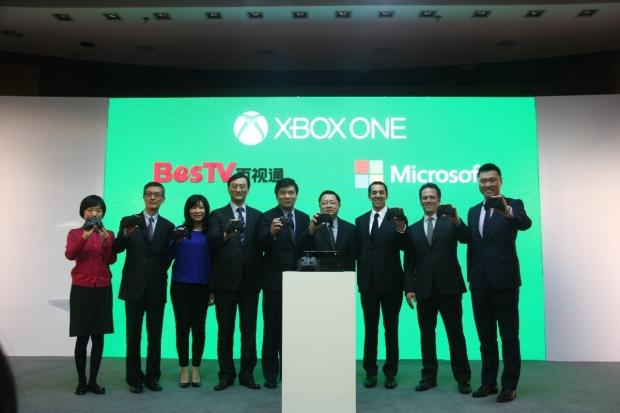 The console was originally expected to launch in China on September 23, but a short delay pushed the console's release a few days. The Chinese government enacted a game console ban in 2000, just one year before the launch of the original Xbox in 2001.

"I think the Xbox One launch in Chia is a milestone event," said Brian Blau, Gartner market research analyst. "It represents the opening of a new type of market for the Chinese consumer, and if others followed suit this could be the start of a new gaming revolution in China."