Microsoft Indonesia has reportedly confirmed that the upcoming Microsoft Windows 9 operating system will be a free upgrade for current Windows 8 and 8.1 users. The company is expected to host an event on September 30 to detail Windows 9, where pricing and release information should be revealed. 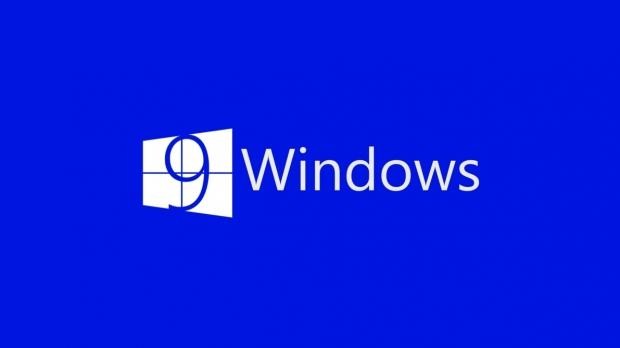 Although Windows 8/8.1 provides significant security updates and a "modernized" interface, many users refused to upgrade to the touch-centric OS. Microsoft has accelerated its operating system road map to meet changing consumer and business user demands, and Windows 9 should help gauge where the company stands.

It's also worth noting that as users become familiar with major software updates, such as Apple iOS or OS X and Google Android, for example, the updates are available for free. This is a great opportunity for Microsoft to prove it has listened to users and is prepared to make changes for the future.