Most would think that Apple or Google would have the most employees under its belt, but it is Samsung, by a long shot. Ars Technica has compared Samsung's filing with it's biggest competitors - Apple, Google, Sony and Microsoft - to find that Samsung hires a mammoth number of people, even compared to its biggest competition. 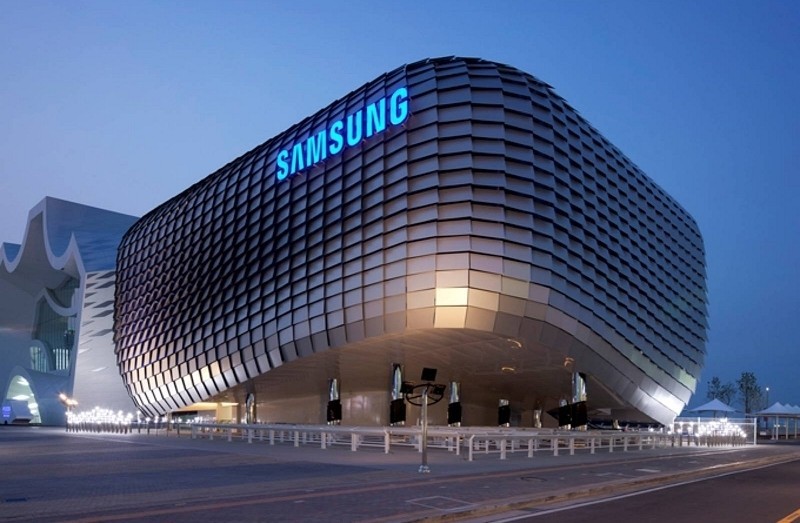 Google on the other hand, has only 18,593 software engineers, which shouldn't surprise you. Google makes countless services which billions use, where Samsung may sell hundreds of millions of handsets and other devices, but most wouldn't know a piece of Samsung software apart from TouchWiz on an Android-based device.