Ryse: Son of Rome was an Xbox One exclusive title from Crytek, the developer who made Crysis, are releasing the game on PC on October 10. Crytek have announced today that the PC version will ditch the microtransaction structure that it featured in the Xbox One version, which should please PC gamers. 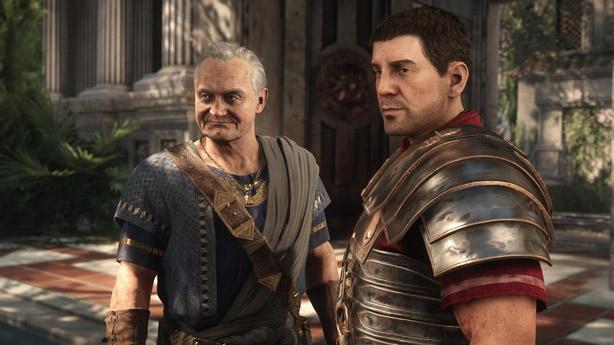 When Ryse launched on Xbox One, in-game microtransactions allowed gamers to boost their characters with in-game currency, something that could be achieved with playing the game more, or real-world money. Crytek has also said that the PC version of Ryse will feature all four DLC packs that were released as add-on content for the Xbox One version, which includes Survival mode, new multiplayer maps, and other bonuses.

Crytek are providing increased graphical options for Ryse on PC, as well as support for 4K. Ryse launches with Steamworks support on October 10, so we don't have long to wait, but are you interested in this gory hack-and-slash game from Crytek?