We're getting closer and closer to the reveal of the Android L-powered Nexus X, or Nexus 6, from Google, with the latest tease of the smartphone below. 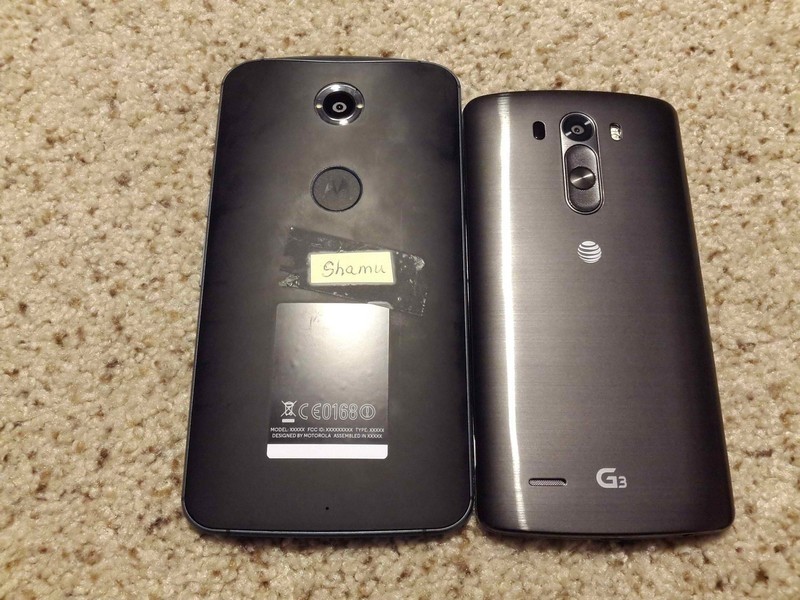 As it stands, it's known as Shamu, the codename for Google's new Nexus. It looks like a bigger Moto X smartphone, and even bigger than LG's 5.5-inch G3 smartphone. We have an LED flash ring on the rear, surrounding the sure-to-be-powerful rear-facing camera. We should expect it to be unveiled as the Nexus 6, featuring a 5.92-inch 2560x1440, or QHD display.