Can you believe that next year marks the 20th anniversary of QuakeCon? QuakeCon 2015 has been officially announced, and will take place between July 23-26, 2015 at the Hilton Anatole, in Dallas, Texas. 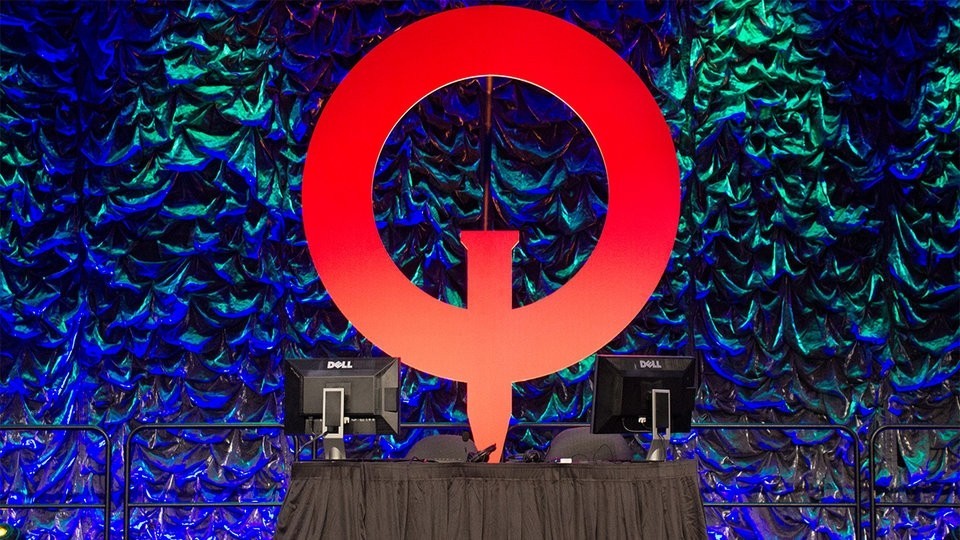 QuakeCon tickets are free once again, and will be made available at a later date. Bethesda bills the show as "North America's largest BYOC (Bring-Your-Own-Computer) LAN party" but there will also be other games previewed by the company, other activities, panels, tournaments, and more. At QuakeCon earlier this year, Bethesda showed off an exclusive look at the new Doom.