Microsoft is expected to announce Windows 9 during a September 30 press event, which was unexpectedly confirmed by Microsoft France President Alain Crozier during a recent speech to employees. A "Windows Technical Preview" should become available shortly after the event, with numerous leaked images and details about the not-so-secret OS already available. 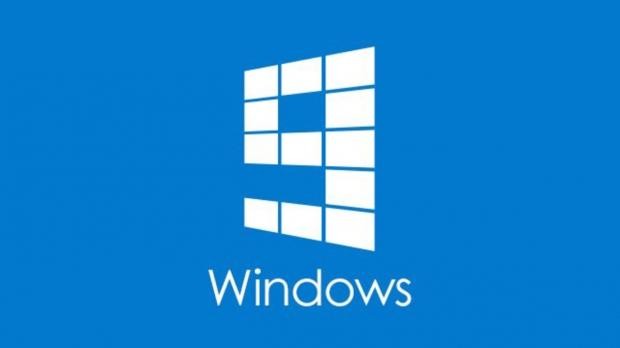 During the recent chat with employees, Crozier used the phrase "Windows 9" instead of the code word "Threshold" when discussing the upcoming OS.

Microsoft has an accelerated operating system roadmap, especially as users were unimpressed with Windows 8/8.1 - an operating system that was supposed to highlight touch capability - but instead left many users frustrated.