Well, it looks like Microsoft isn't having the success it wanted to in Japan with the recent launch of its Xbox One console. In its first four days on sale, there were 25,674 consoles sold. 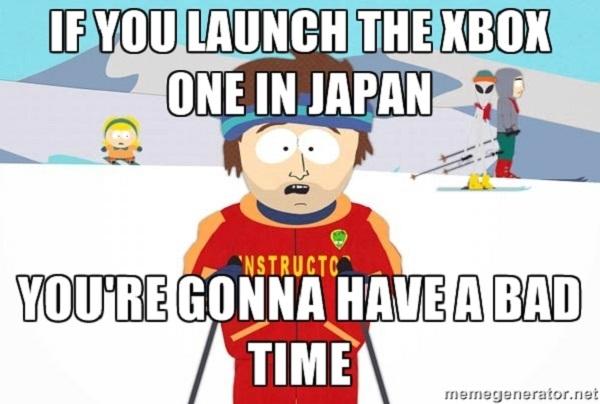