NVIDIA has impressed the world with the launch of its second generation Maxwell-based GPUs, the GeForce GTX 970 and GTX 980. The cards sip power compared to their already power conservative predecessors, but introduce a slew of new technologies, features and best of all: a great price point. Where to from here? GM200, that's where. 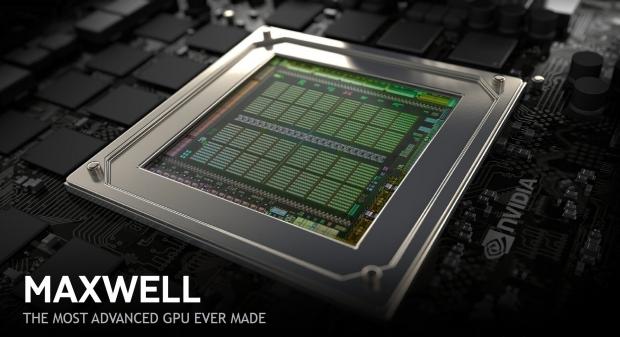 Moving on, we could expect it to be the GTX 980 Ti, but if it's offering a huge performance increase over the GTX Titan Black Edition, we might see something like the GTX 985 Ti, or GTX Titan X, something I like the sound of better. Then we have the shift to 20nm, which is expected next year, so if the new GM200 is built on the current 28nm node, the shift to 20nm is going to be an entire new world for NVIDIA. The company has positioned themselves incredibly well after the mess that was Fermi, so much so, that AMD really has no firepower right now - so it'll be interesting to see if NVIDIA holds back, waiting for AMD to release something, to quickly smack it down to reality with its new GM200-based card.