Intel is forging ahead with its plans to reach 10nm, investing a massive $6 billion in upgrading its Fab 28 chip manufacturing plant in Kiryat Gat, Israel. This investment will support the manufacturing of the 10nm process node. 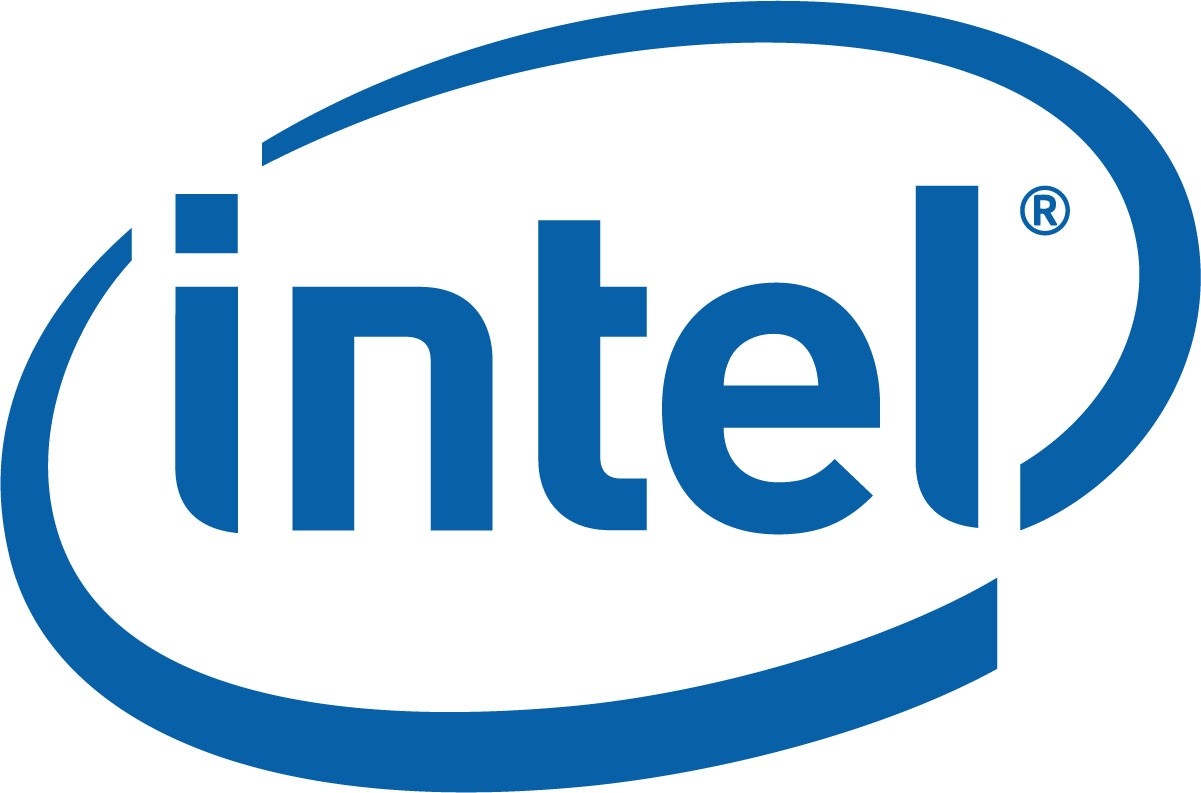 As it stands, Intel is standing on 14nm, which caused the company to experience unforeseen delays as the shrunken node provided more challenges than the company expected. 10nm is the next step for the company, with Israel's finance minister Yair Lapid claiming that Intel has settled on its facility in Kiryat Gat, with it being the first to push forward with 10nm.

This is thanks to the massive $6 billion investment, and a $300 million government grant as well as a ten-year reduction in corporate tax payments. Lapid says: "Intel's investment is a strategic asset for Israel's industry. This is the biggest investment by a foreign company ever in Israel and is further proof that Israel is at the forefront of technology and innovation".