Just days before it was supposed to launch in China, Microsoft will delay releasing the Xbox One game console for Chinese consumers until later this year. The launch was originally expected for Tuesday, September 23 local time. Microsoft will host an Xbox One launch event at the Oriental Pearl Tower in Shanghai sometime before the end of 2014. 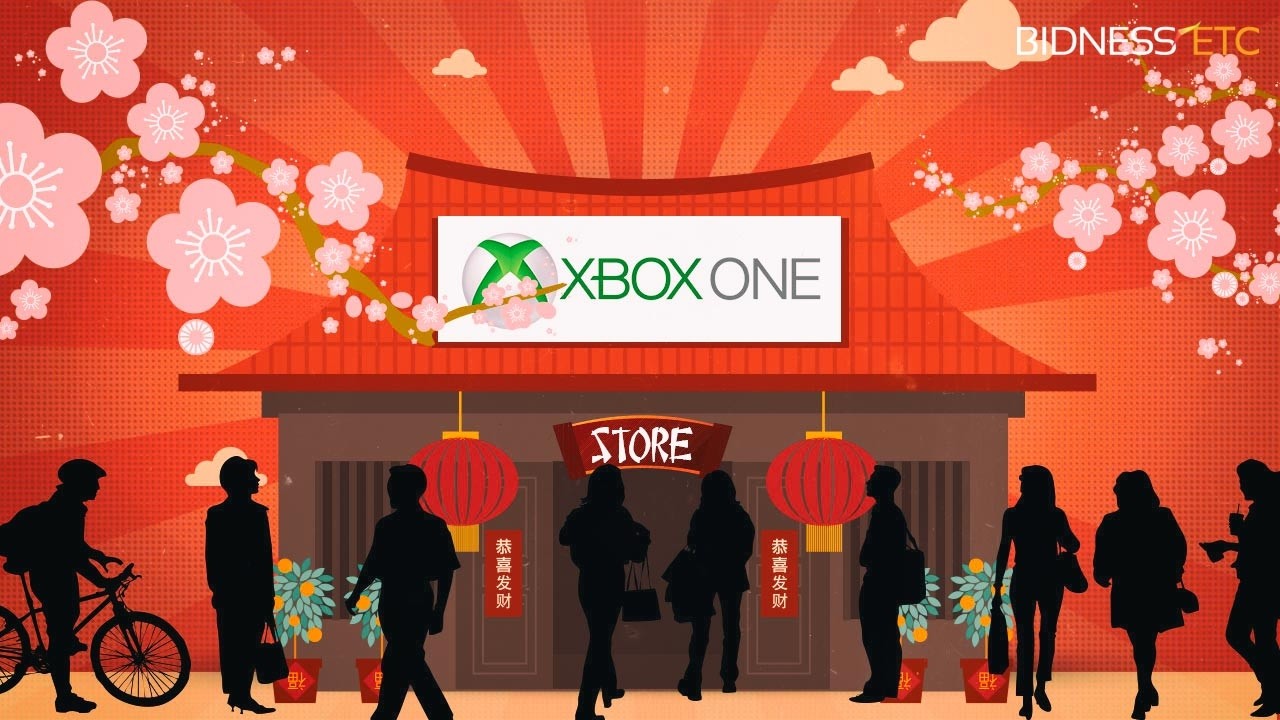 Regardless of how it sells, this is a major milestone for Microsoft - the Xbox One will be the first game console to launch in China in the past 15 years - as the Chinese government continues to embrace western technologies. Companies are excited about the possibility of reaching millions of the consumers embracing consoles and other technologies for the first time.

Microsoft hopes a big launch in China will help give the company a much-needed sales boost, as the company continues to struggle against the Sony PlayStation 4. Not surprisingly, the Xbox One flopped heavily after launching in Japan, with domestic companies Sony and Nintendo setting the pace.

"Despite strong and steady progress, we are going to need a bit more time to deliver the best experience possible for our fans in China, Microsoft noted in a press statement.