For the last few weeks, the United Kingdom has been hotly debating whether Scotland will vote to cede from the United Kingdom, with the world watching and huge ramifications for the worldwide economy. Today, as votes continue to be counted, it's become clear that the expected knife edge results have come down in favour of the status quo - Scotland has rejected the proposal. 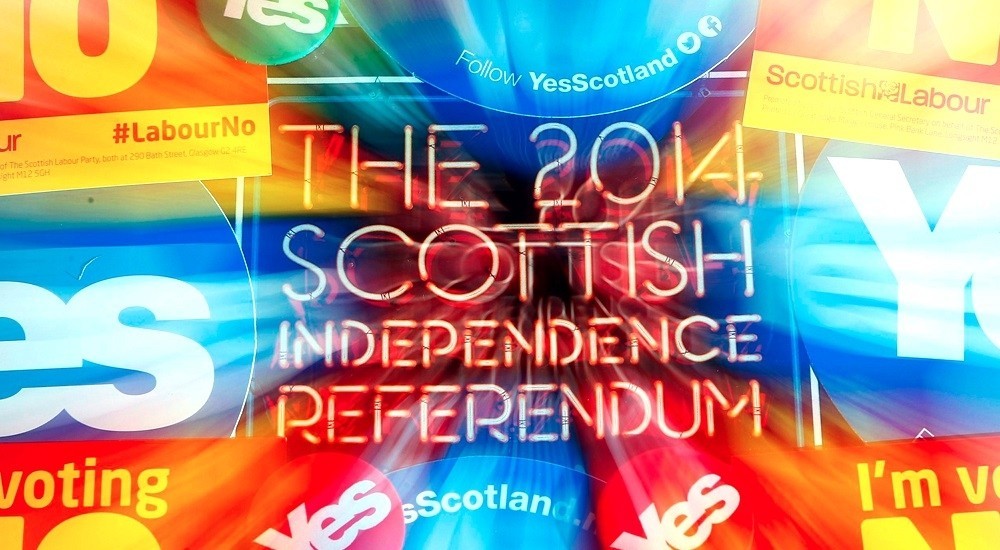 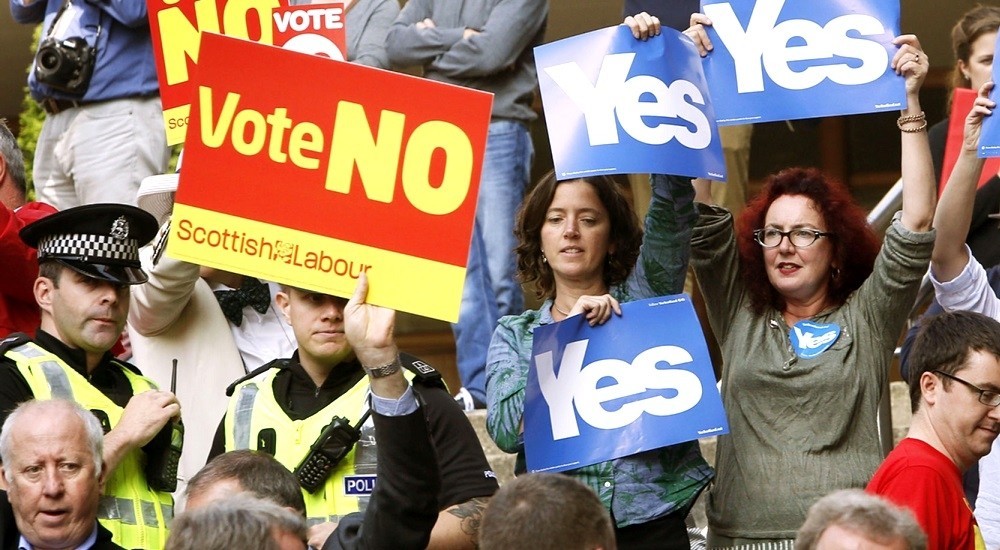 The once in a generation campaign for an independent Scotland, led by former BBC Scotland head Blair Jenkins has been years in the making.