Right as iOS 8 is hitting iPhones and iPads across the world, Google is teasing that the next version of Android will feature out-of-the-box encryption, when they talked with The Washington Post recently. 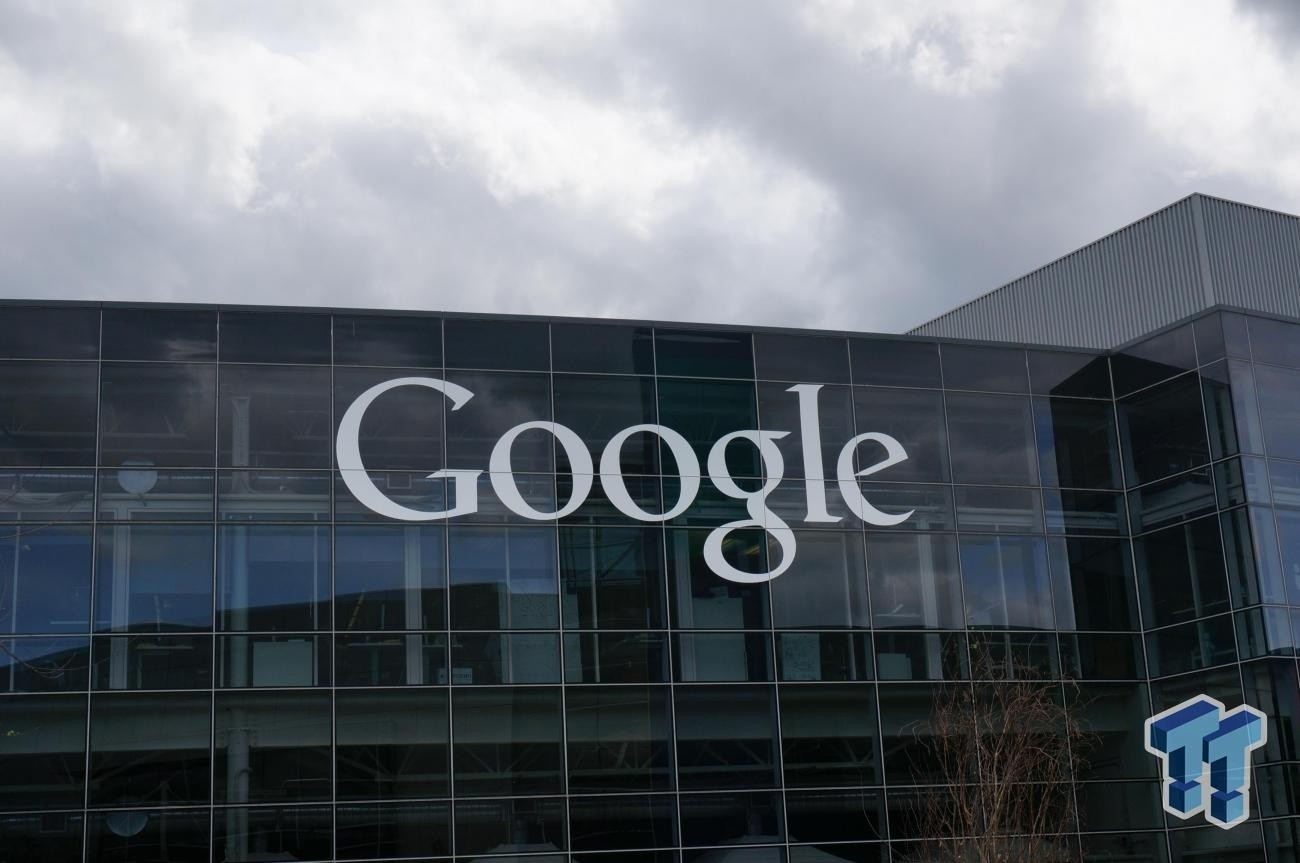 We don't know how the encryption will work exactly, whether it will be offered as full-disk encryption, but Google did say that nobody can access the encrypted device unless they know its four-digit pin. Google spokeswoman, Niki Christoff, told The Washington Post that the keys and passcodes are not stored online, or anywhere on your Android-powered device.

Better yet, once Android L starts hitting devices, you won't need to find where to enable it - it'll just be enabled. Google have reportedly been working on this encryption goodness for months now, something we should hopefully see soon when Android L launches, which I'm sure we'll see with a brand new Nexus smartphone in the near future.