NVIDIA Editor's Day 2014 - NVIDIA had some truly impressive technology to showcase during its Editor's Day in the beautiful Monterey Bay in California, where the technology giant proved that the Moon landings weren't faked, thanks to its new Voxel Global Illumination technology. 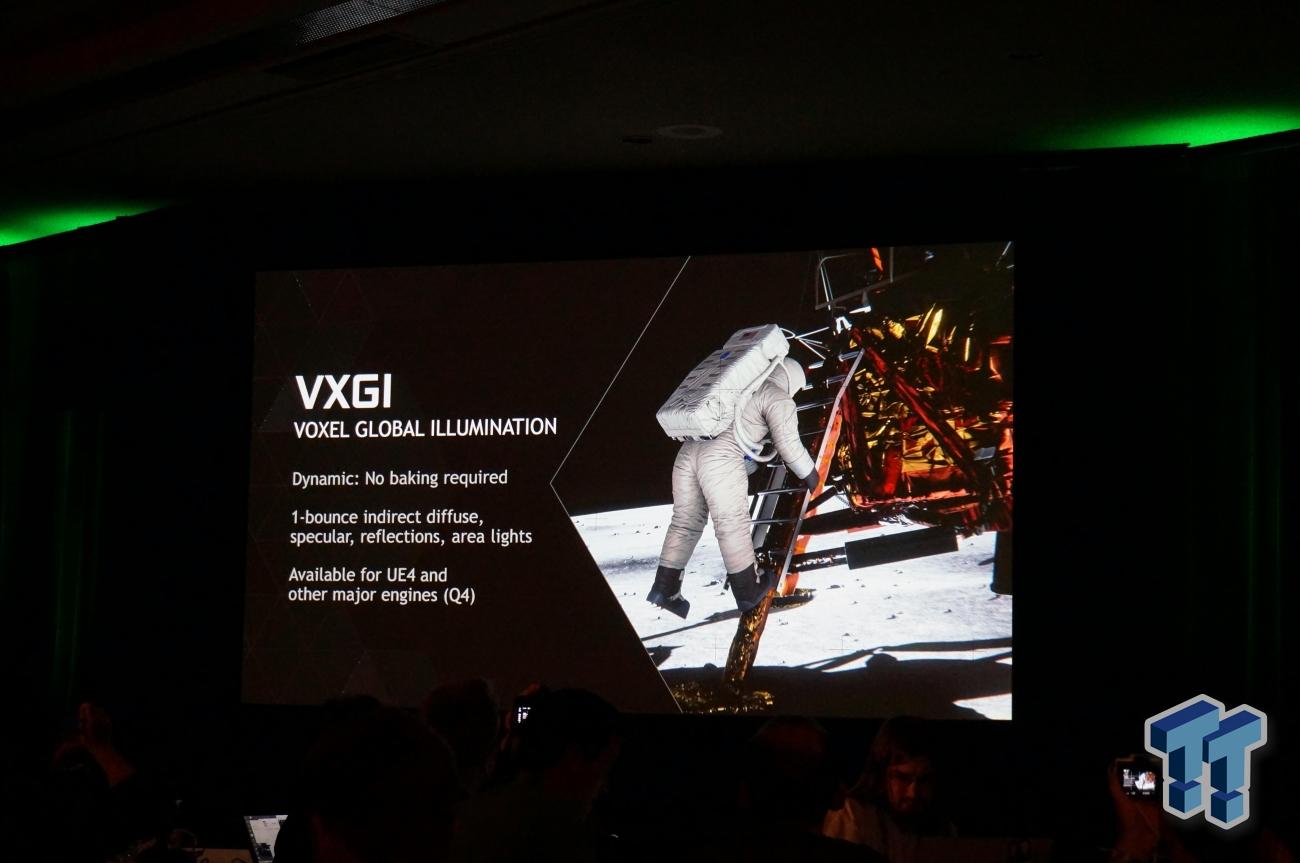 Voxel Global Illumination, or VGXI, is dynamic, with 'no baking required' according to NVIDIA. It works on Epic Games' Unreal Engine 4, and other major engines (in Q4 of this year) and uses one-bounce indirect diffuse, specular, reflections, area lights and much more. 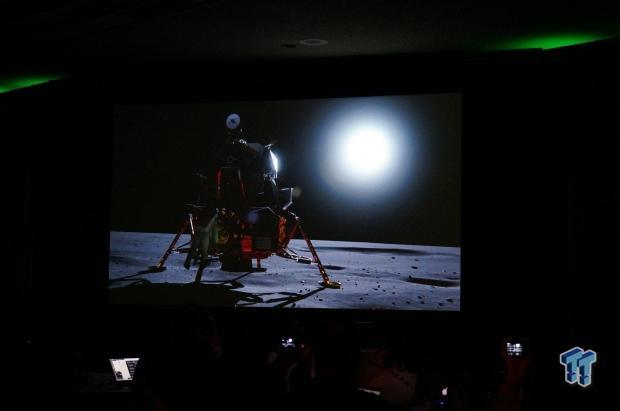 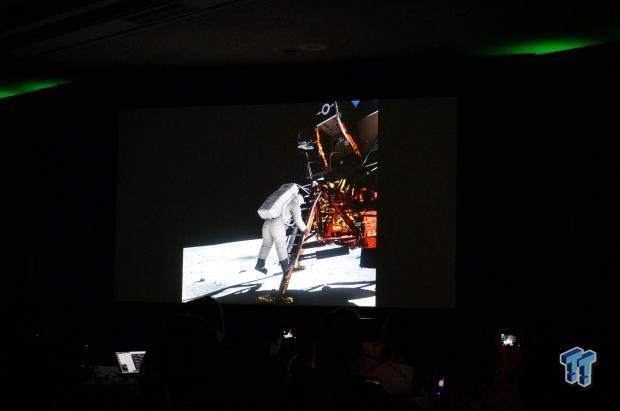 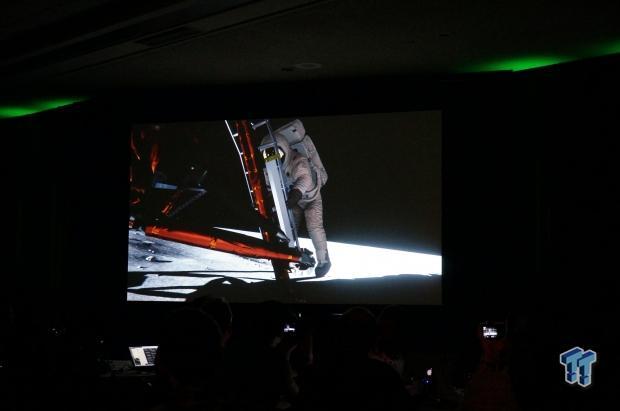 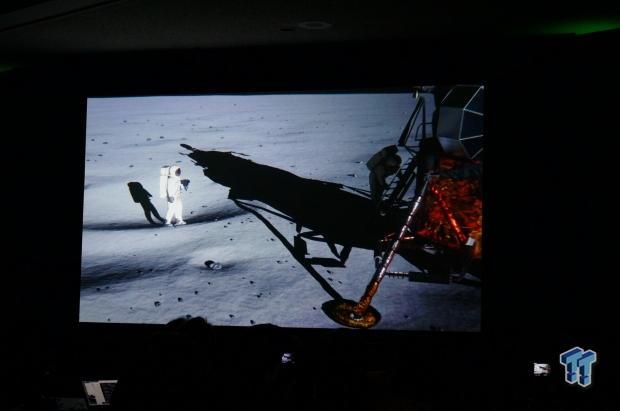 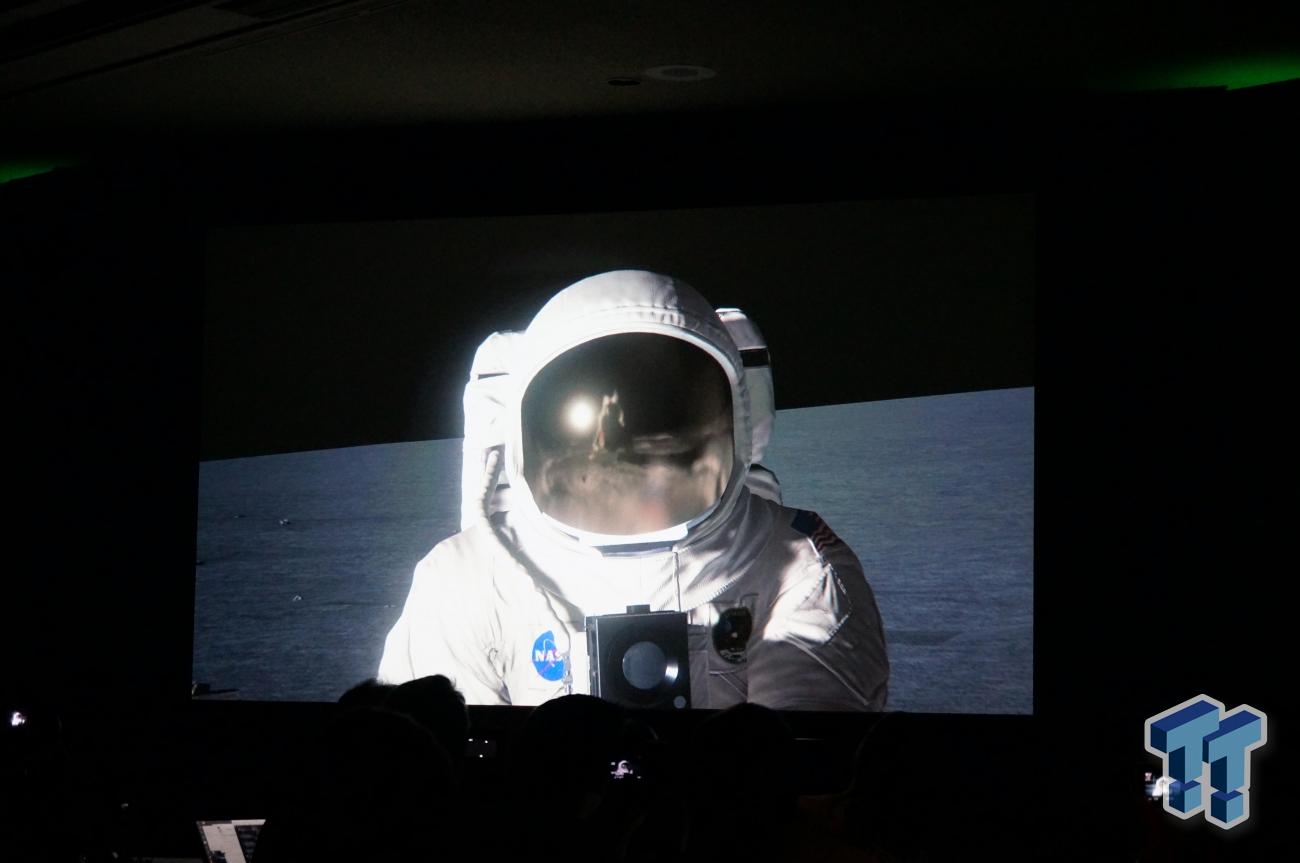 NVIDIA were bashing conspiracy theorists, as many of them say the Moon landings were faked. Due to the power found in its Maxwell architecture, VXGI comes alive, and is able to do some truly incredible real-time lighting to prove how light was reflecting off of the lunar surface, lighting up various objects, Neil Armstrong and Buzz Aldrin, as well as the lunar module itself. 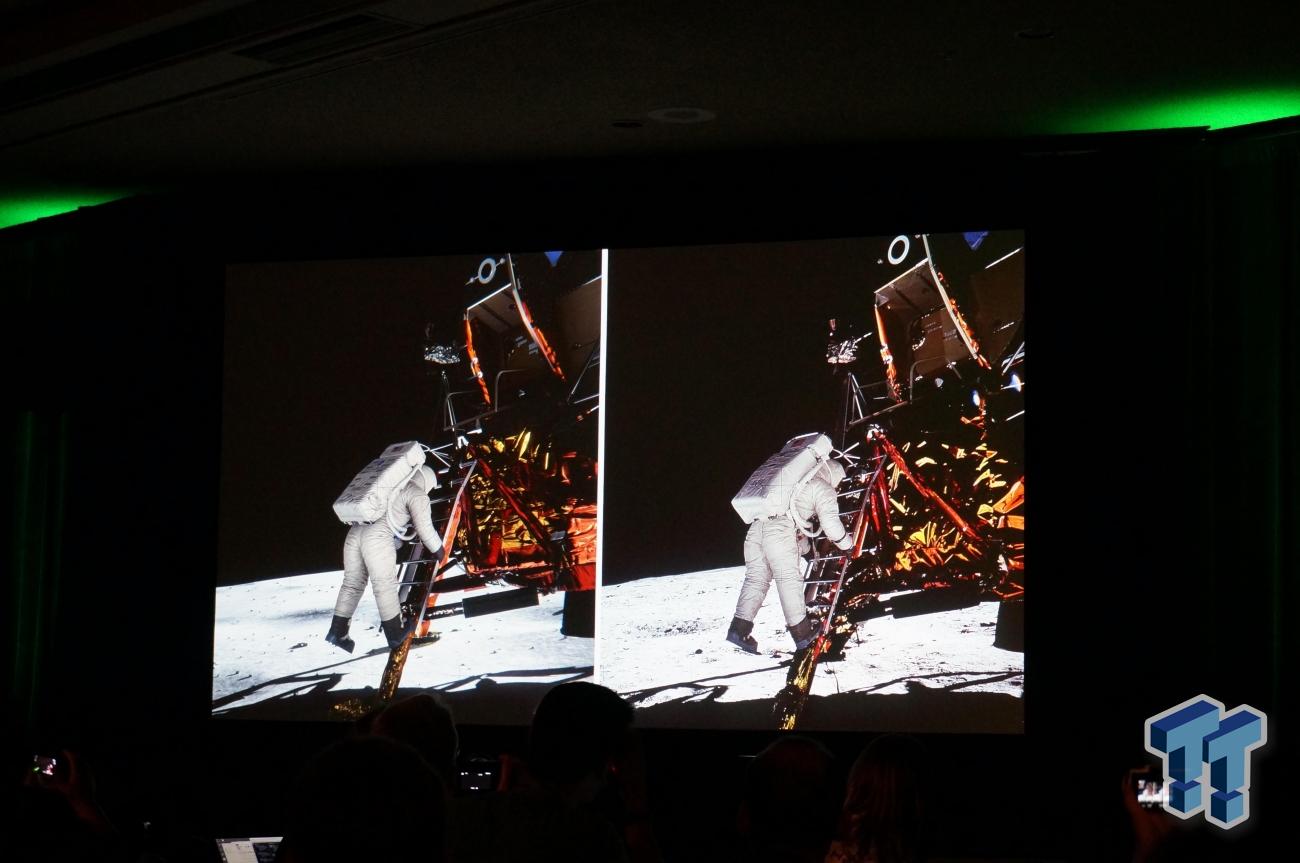 This shot, has the real image side-by-side with the rendered image. I'll let you try and work out which one is which, so let us know in the comments section below.