With each successive entry of 'The Hunger Games' franchise the popularity of star Jennifer Lawrence continues to rise (notwithstanding the recent release of racy images) making her earlier casting an even bigger coup for distributors. 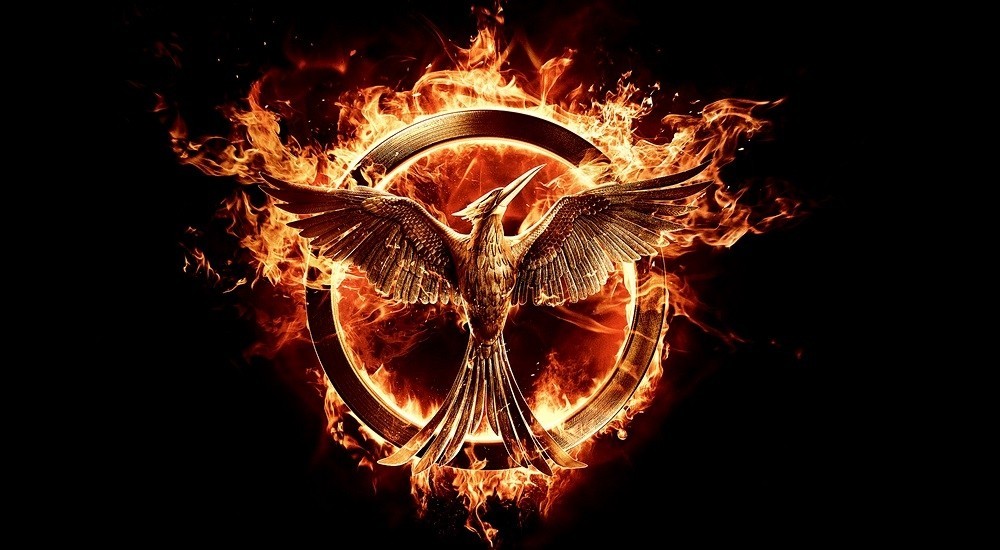 Overnight, LionsGate films has released the latest trailer for the pentultimate feature 'Mockingjay: Part 1' which sheds new light on the films plot, which sees the power schism in PanAm begin to change as the mood for rebellion and dissent deepens in the Capitol.

'The Hunger Games: Mockingjay: Part 1' is released in Australia on November 20, and in the United States on November 21 and returns stars Jennifer Lawrence, Josh Hutcherson, Liam Hemsworth and Philip Seymour Hoffman in his final role.