By now you should know that NVIDIA is ready to launch its GeForce GTX 980, but AMD wants to take some of that thunder away with the rumors that the company is set to release its Radeon R9 390X GPU. 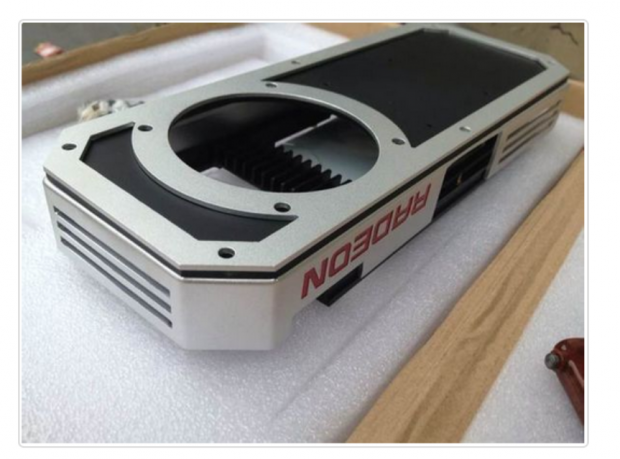 The news is coming from VideoCardz, who is reporting that Asetek, the company who made the watercooler for the dual-GPU Radeon R9 295X2, is working on the cooler for the upcoming R9 390X. The new cooler will keep the VRM and memory under its fans, with AMD wanting to keep its reference design cards to sound much quieter than previous GPUs.

No specifications are known on the R9 390X, but the name "Fiji" is being thrown around for this upcoming family of GPUs.