Rockstar Games made an announcement that GTA V for current-generation gaming consoles PlayStation 4 and Xbox One will start shipping on November 18th. There will be a PC version as reported earlier, however the PC version's launch is delayed to January 27, 2015. Rockstar games also revealed a new trailer for GTA V, which is an actual gameplay recorded from the Sony PlayStation 4 console.

Rockstar did reveal some in-game improvements and features. One of them is that those who pre-order the console or PC version of GTA V will receive $1,000,000 in-game cash as a bonus to spend at Grand Theft Auto 5 and GTA Online. The game studio also confirmed that its in-game radio stations will now play more than 100 new songs and DJ tunes.

The rest of the features are as follows: 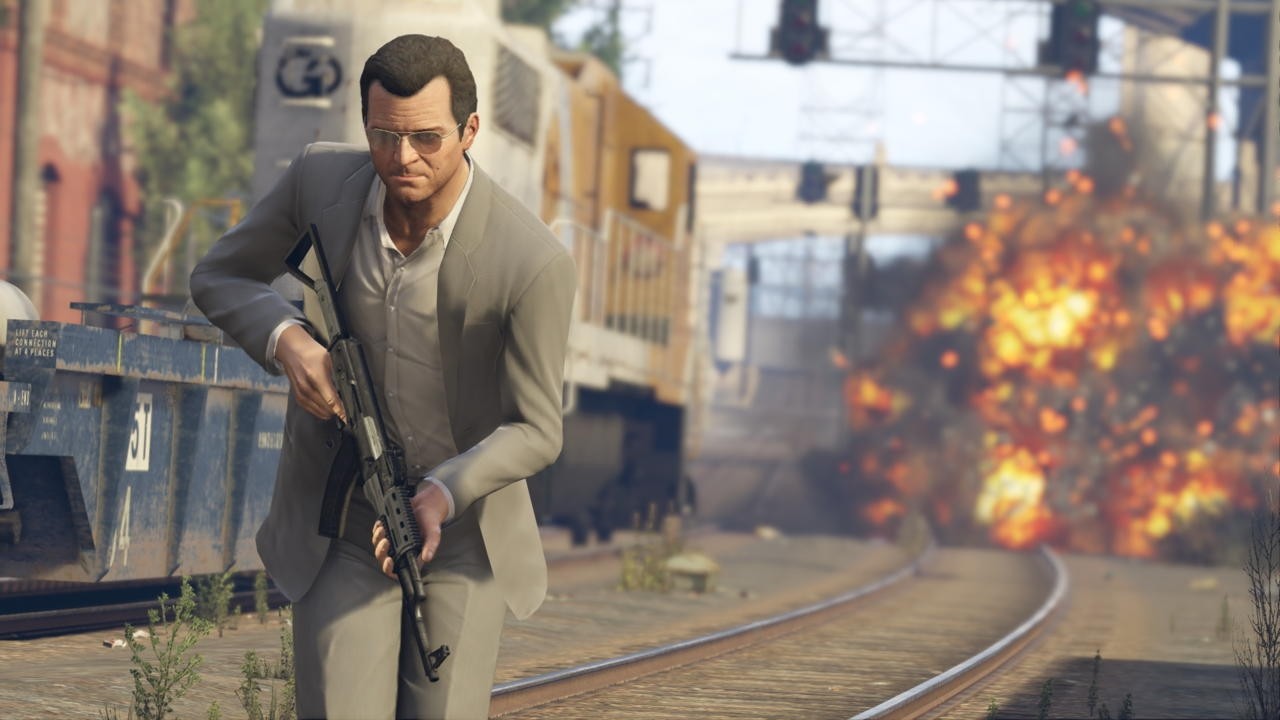