During the IFA 2014 technology expo in Berlin, Samsung has unveiled office printers powered by the Google Android mobile operating system. The multi-function printer (MFP) models are aimed towards businesses and corporations, using a familiar Android control panel that should make it relatively easy to work with. 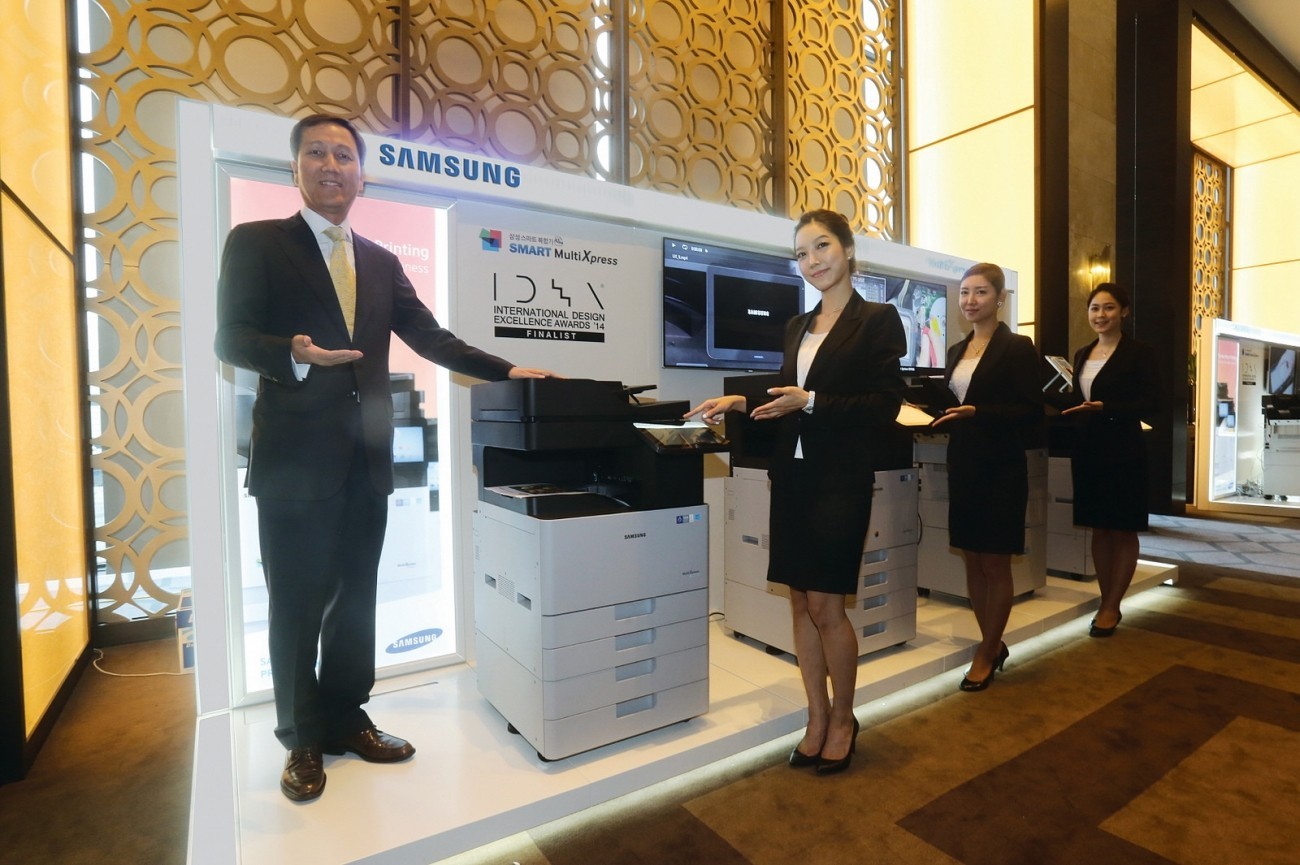 The company plans to kick things off with ten new MFP models, described as the "first printers of their kind" to use Android. Known as the Smart MultiXpress printers, pricing and availability of the new printers weren't released. Samsung wanted to make it easier for users to set up the printers and use them without the need of a PC or laptop, and included NFC support.

"As Samsung continues to strive for user-centered innovation, the introduction of the first Android OS-equipped MFPs will enhance Samsung's smart office experience for business customers and allow for greater multidimensional and advanced printing technologies," said Dr. KiHo Kim, Samsung EVP of Printing Solutions, in a statement.