The use of social engineering, typically leading to phishing attacks, remains a major threat against enterprise networks, according to the McAfee Labs Threats Report: August 2014. Using its own McAfee Phishing Quiz, 80 percent of participants were unable to identify at least one of seven phishing emails - and the human resources and finance departments scored poorly. 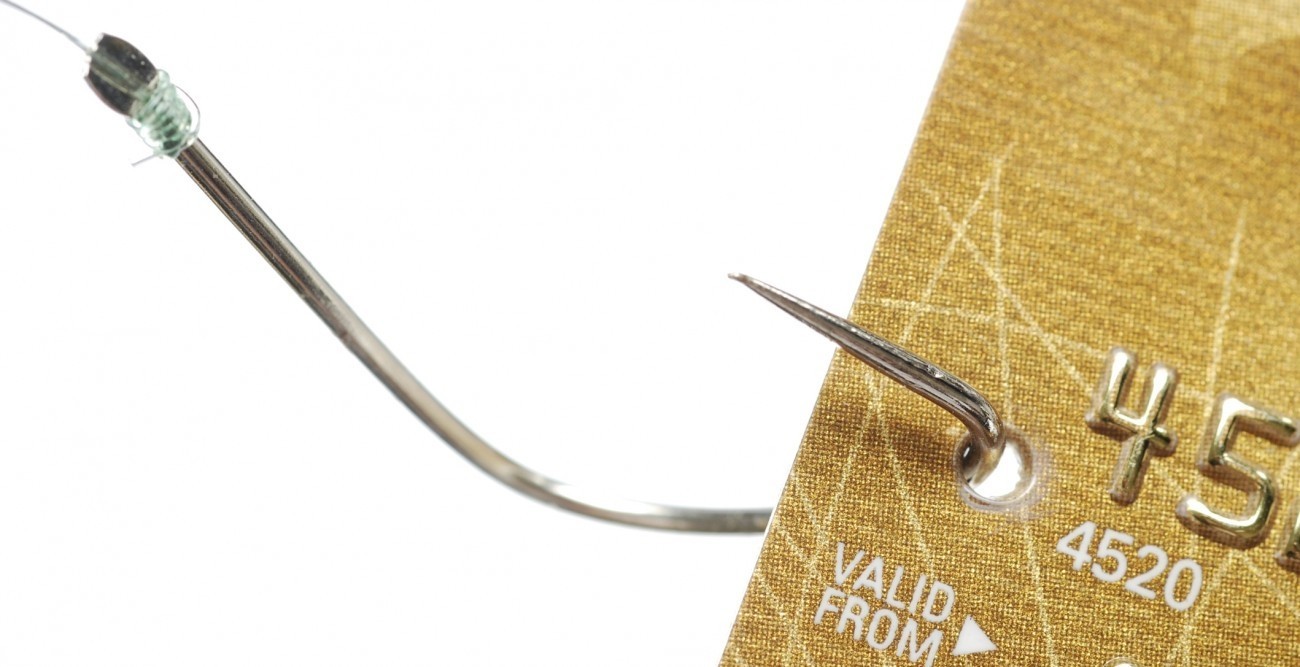 Stolen data from compromised websites, especially following Heartbleed, shows how vulnerable unpatched websites can be - only serving as a treasure trove for cybercriminals. In addition, there were a number of new malware attacks and network threats that companies struggle to defend against.

"One of the great challenges we face today is upgrading the Internet's core technologies to better suit the volume and sensitivity of traffic it now bears," said Vincent Weafer, McAfee Labs SVP. "Every aspect of the trust chain has been broken in the last few years - from passwords to OpenSSL public key encryption and most recently USB security."