After quite a few rumors and reports, Sony's new Xperia Z3 is totally official. The Xperia Z3 arrives with a 5.2-inch 1080p display, a quad-core Snapdragon 801 processor, 3GB of RAM, and a 20-megapixel rear-facing camera that is now able to reach 12,800 ISO sensitivity. 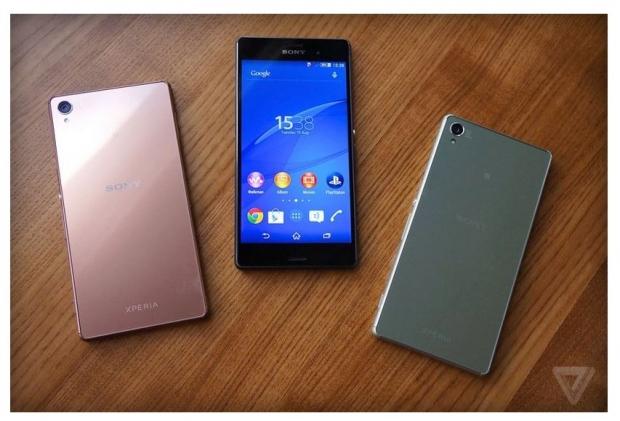 The lens on the Z3 now includes a 25mm-equivalent field of view, where it can capture more of the scene you're shooting. There's also improved image stabilization abilities for video, which should keep your video nice and still - 4K video recording included. The Z2 already feels like an amazingly well-built smartphone, but according to The Verge, the Z3 is a "little bit thinner, lighter, and easier to handle." The company has also cut down around 1mm of thickness from the Z3, without taking away any of the 3100mAh battery.

Moving onto the Z3 Compact, which is a 4.6-inch smartphone, and the 8-inch Z3 Tablet Compact. We find most of the same hardware in these two new devices as we do in the Xperia Z3 smartphone. The 8-inch Z3 Tablet Cmopact features a 1920x1200 display, up 120 pixels from the 1920x1080 display on the Z3. it is super-light in the hands, just like the Z2 Tablet is, making it lighter than the iPad Air from Apple.

Sony will also be rolling out PS4 Remote Play to its Z3 family of devices in November, which will allow you to run your PS4 games on your Z3 Tablet Compact, which should be quite the experience. It's nice to see Sony doing things differently, with the PS4 Remote Play being a big change for Sony fans, and especially PS4 owners.