Less than two weeks from its iPhone 6 reveal, Apple has announced that Anand Lal Shimpi will be joining the company. Anand is best known for his tech site AnandTech, a site he opened back in 1997. 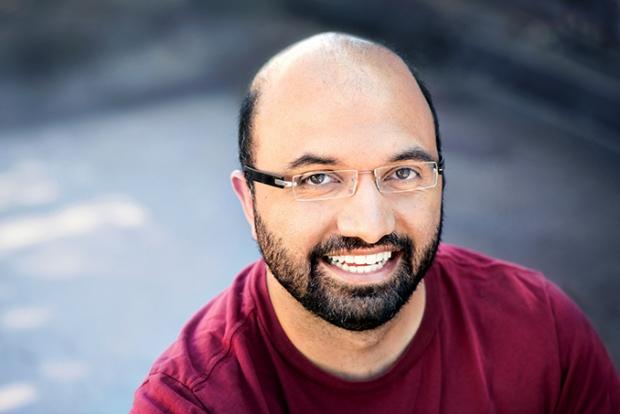 Just over 24 hours ago Shimpi posted his farewell letter to his readers, saying that he "won't stay idle forever" and that there are "a bunch of challenges out there." Within hours of posting this, the news broke that he had joined the ranks of Apple in an undisclosed position. The Internet seems abuzz with the news, and it's an interesting move for both Shimpi, and Apple.