Saints Row 4 is already crazy enough, featuring some truly out-of-this-world content, but what about when modders have access to the innards of the game through the software development kit, or SDK? Well, lots and lots of fun. 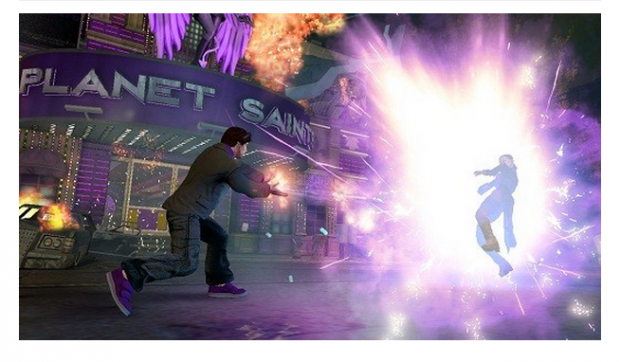 Volition, the developer behind Saints Row, not only announced Saints Row: Gat Out of Hell at PAX Prime a couple of days ago, but it has released the official software development kit (SDK) for Saints Row 4 on PC. This will allow modders to play around with the game, creating whatever they want in the game.

It should be interesting to see how this fares, as the game already features some truly crazy fun concepts, but allowing modders to tweak it to any part of their imagination, and talents, we should expect some great content from modders in the near future for Saints Row 4.