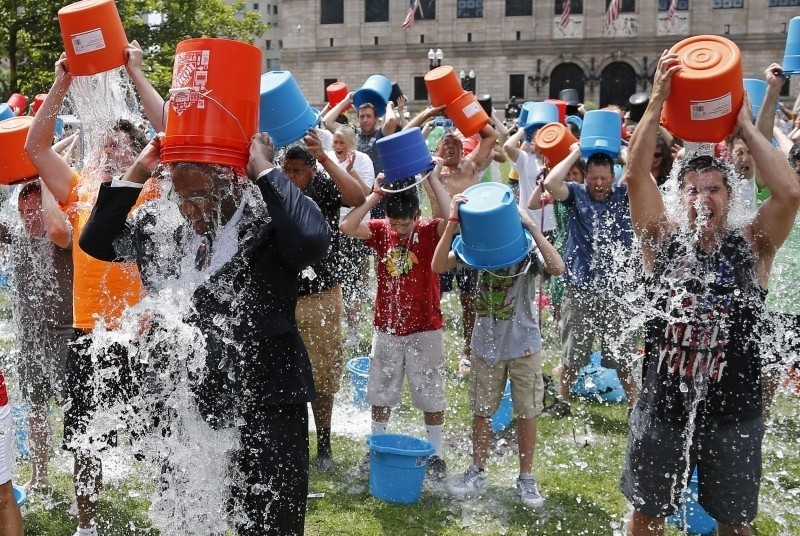 With over $94 million raised for the cause, greedy people could see the reasoning behind trying to trademark it, but after much criticism after filing the trademarks with the United States Patent & Trademark Office, the group removed its applications. Legal experts have said that trademarking both issues is not only in poor taste, but it is also hard to believe that two charity organizations would go after each other in court, especially over something that is raising money for the disease.

What do you think of ALS Association's attempt at trademarking the ice bucket challenge? Have you taken part in it?