Apple has finally confirmed the September 9 event we've all known was coming for a while, sending out invitations to the media for the event that will be held at the Flint Center for the Performing Arts at De Anza College in Cupertino. 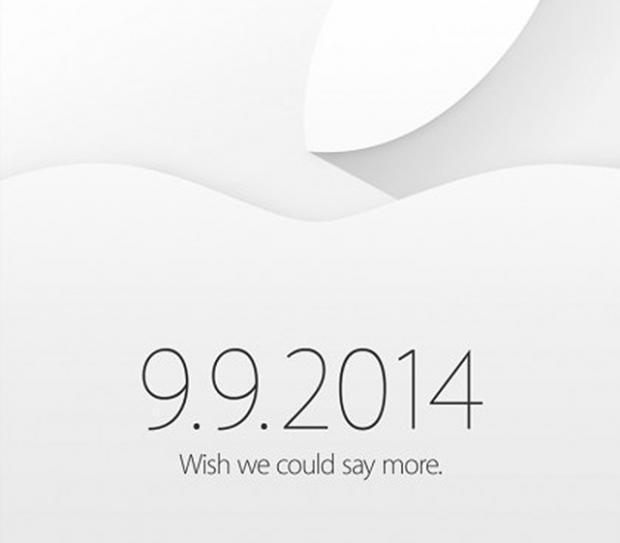 The Yerba Buena Center for the Arts has a capacity of just 757, which is where Apple normally hosts its media events, but The Flint Center holds a huge 2400 people. There's not much given from Apple, apart from the tease of "Wish we could say more." It of course teases the 9/9/2014 date, where we should see the company launch either one, or two new iPhones - in 4.7 and 5.5 inches - as well as the purported iWatch.

It looks like we should get excited for the event, but what to expect? Just two new iPhones with an iWatch too? Will we see some true innovations from Apple after years of slight iteration changes to the iPhone? I don't know whether to get excited or not, what about you?