Online merchants are embracing bitcoin payments from customers, even though the cryptocurrency has been described as volatile by some financial investors. However, retailers admit that bitcoins still don't amount for much of overall transactions, but expect it to slowly grow as more consumers become familiar with owning and using bitcoins. 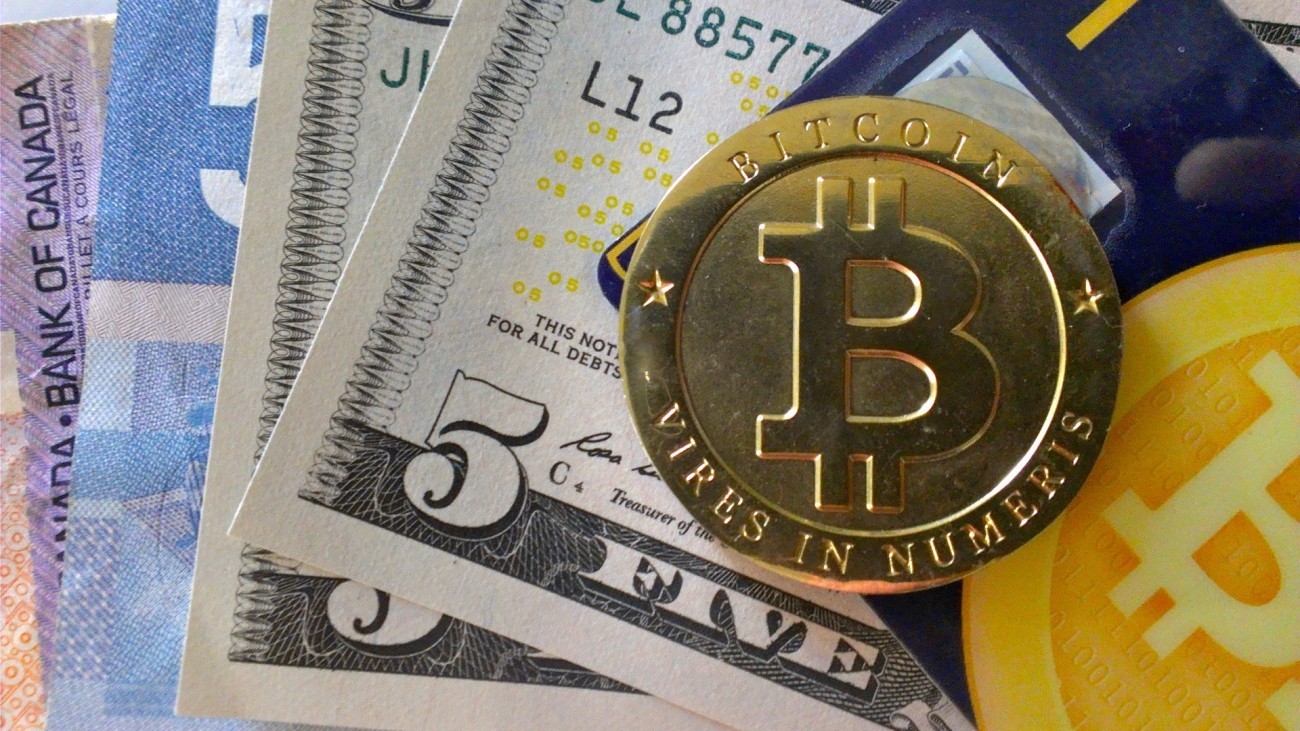 Overstock.com estimates that it will see $6 million to $8 million in bitcoin-related sales in 2014, and will continue to support its use. Using online bitcoin wallets from services such as Coinbase or Blockchain allow consumers to have easy access to their bitcoins while shopping. Companies using bitcoins allow a bitcoin payment processor to holding the bitcoins, removing a difficult roadblock that has kept some retailers on the sidelines.

"We don't have to deal with the actual holding of the bitcoin: it's the payment processor that takes the currency risk for us," said Bernie Han, Dish Network COO. "That's what makes it appealing for us and I guess for other merchants as well."

As bitcoin startups receive more funding - and trust from consumers and retailers - more investments are being made related to security to keep each person safer.