It feels like there's so much conflicting information on the iWatch right now, but according to Re/code, we should expect Apple to unveil its first wearable next to two new iPhones - which should arrive in 4.7- and 5.5-inch versions. 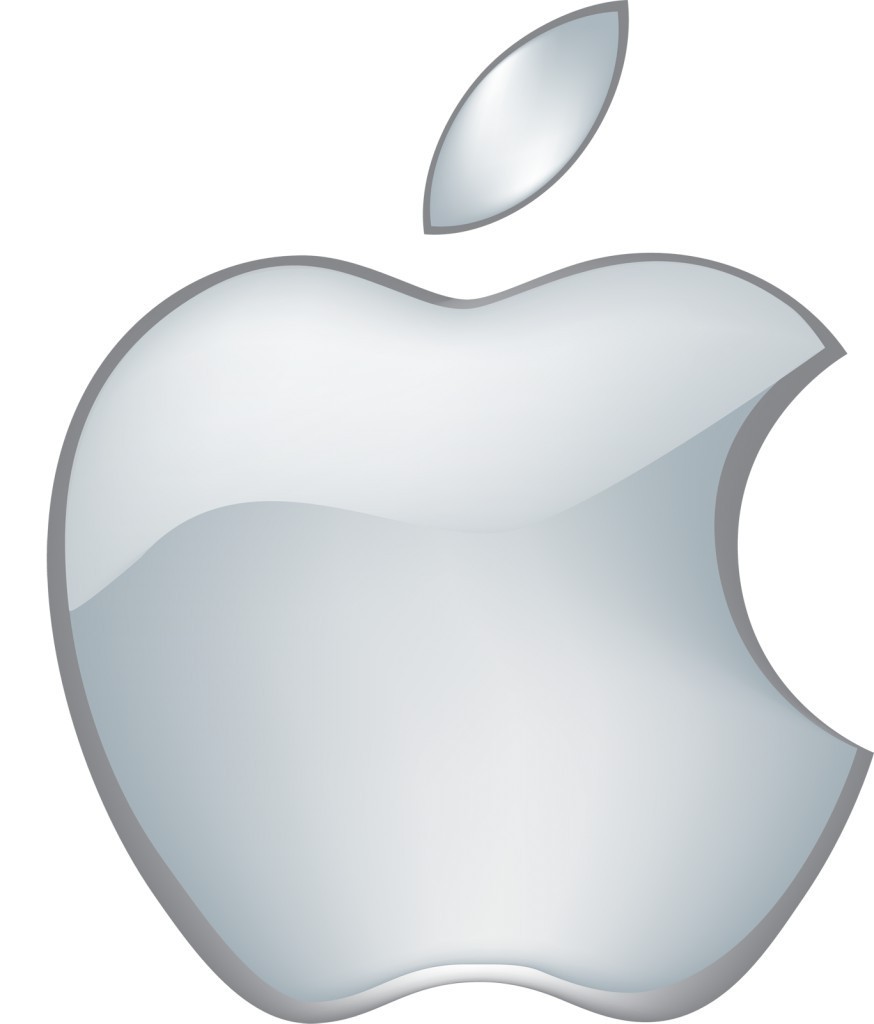 Apple's iWatch should feature deep integration with Apple's health tracking tools, something that will make an appearance with iOS 8. We should also see the health tools go as far as working with home automation kit HomeKit, which is something else that will reportedly arrive with Apple's next iteration of its mobile OS.