The Boeing-led Ground-based Midcourse Defense (GMD) successfully destroyed a mock enemy earlier this year, as the U.S. government looks forward to an enhanced missile defense system. The $40 billion project endured three consecutive failed tests, as Boeing struggled to hit targets. Since its launch 2001, the missile defense shield has 65 hit-to-kill out of 81 total attempts. 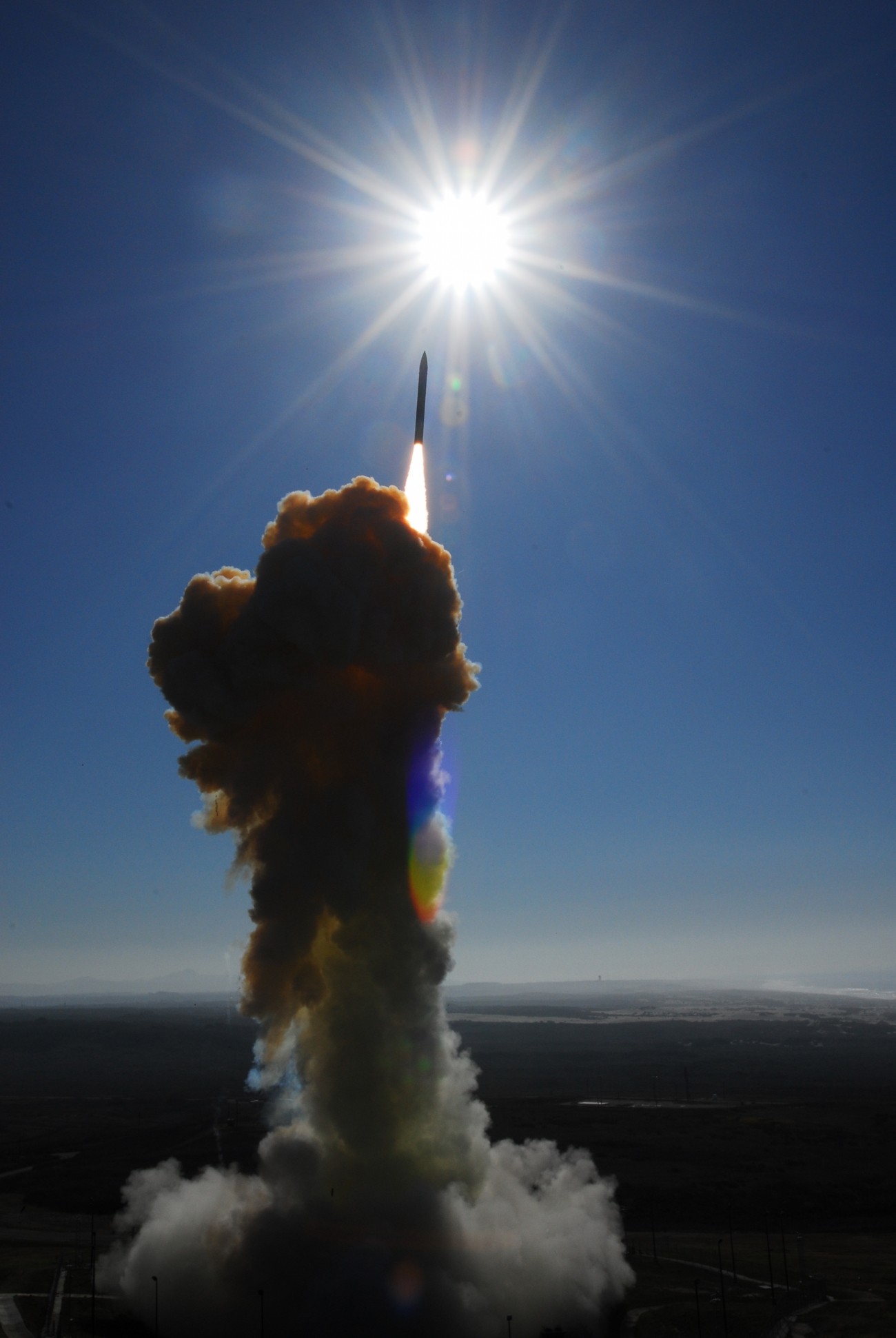 Boeing is struggling to create a space-like environment on Earth, which previously was explained as an "impossible" problem to overcome. The GMD system, designed to intercept ballistic missiles, wants to destroy targets when they are at the height of their trajectory - and trying to simulate how to destroy missiles more than 60 miles above the Earth's surface is extremely difficult.

"It's hard to reproduce [space-like conditions]," said Cindy Belliveau, Boeing structural dynamics engineer, in a video statement. "You have lots of different stories, and you pick the one that makes the most sense or is the most likely."

The interceptor is a high-speed rocket that locates and tracks missiles in orbit, utilizing radar, tracking and sensor systems - once the target has been identified, the Exoatmospheric Kill Vehicle (EKV) collides with the ballistic missile.