Iran's Revolutionary Guard reportedly shot down an Israeli stealth spy drone near a nuclear enrichment facility in Natanz, located about 185 south of Tehran. In addition, Iran also used the media attention to announce Iranian-manufactured UAVs and missiles - to be used for defensive purposes only. Even if Iran managed to shoot down the drone, there would be questions related to the country's defensive capabilities to allow an aircraft to get so close to the enrichment site. 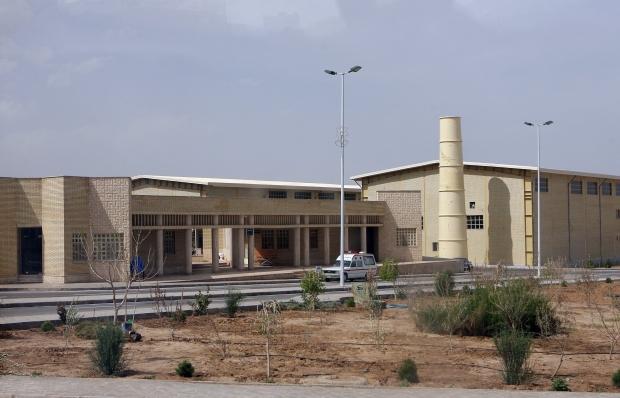 "A spy drone of the Zionist regime was intercepted by a surface-to-air missile," said an official statement released by the Revolutionary Guard. "The vigilant reaction of our defense system downed this drone before it could reach the skies over Natanz."

There is global concern regarding Iran's expanding nuclear program, and it wouldn't be surprising to hear Israel and other nations want to closely monitor Tehran's efforts. The volatile country says the nuclear capabilities would be used to enhance the life of Iranians, not for developing a nuclear weapons arsenal.