If you thought the future of first-person shooters was using a mouse and keyboard, this video will have you thinking again. Half-Life 2 + Oculus Rift + Razer Hydra motion controllers open up an entire new world, a world where my wallet is obviously not accepted through my LCD screen.

Not only is shooting in the VR world improved by many magnitudes, but the reloading of the guns is impressive, with the revolver being the highlight according to YouTuber 'Goldfish'. He explains: "You unlatch the barrel, [physically] flick it over, release the clips, put in the new ones, flick it up and then you shoot". 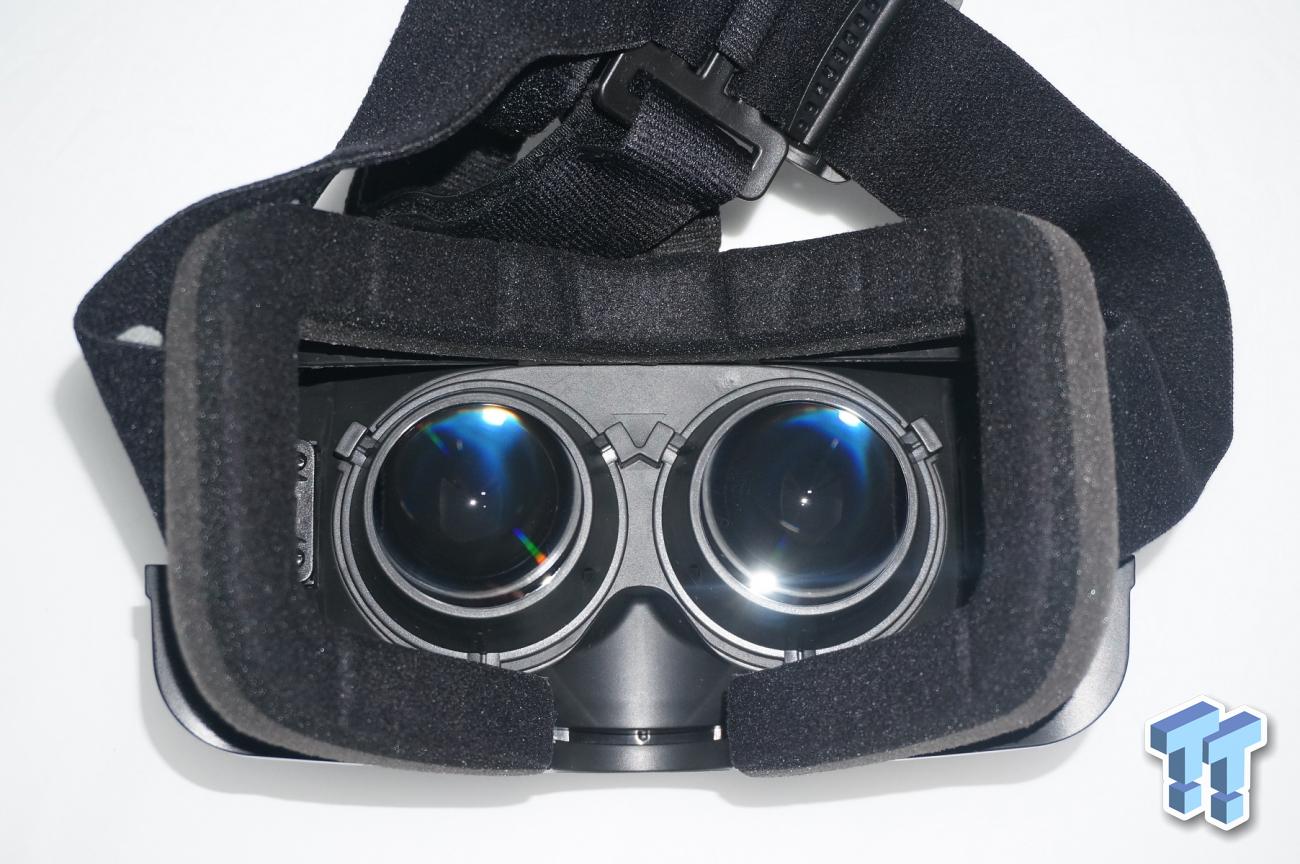