We've already seen a bunch of other memory manufactures unveil their DDR4 RAM, but now we have G.SKILL joining the high-speed ranks. The company has just unveiled its new Ripjaws 4 series of RAM, which has speeds starting at 2133MHz, all the way up to 3200MHz. 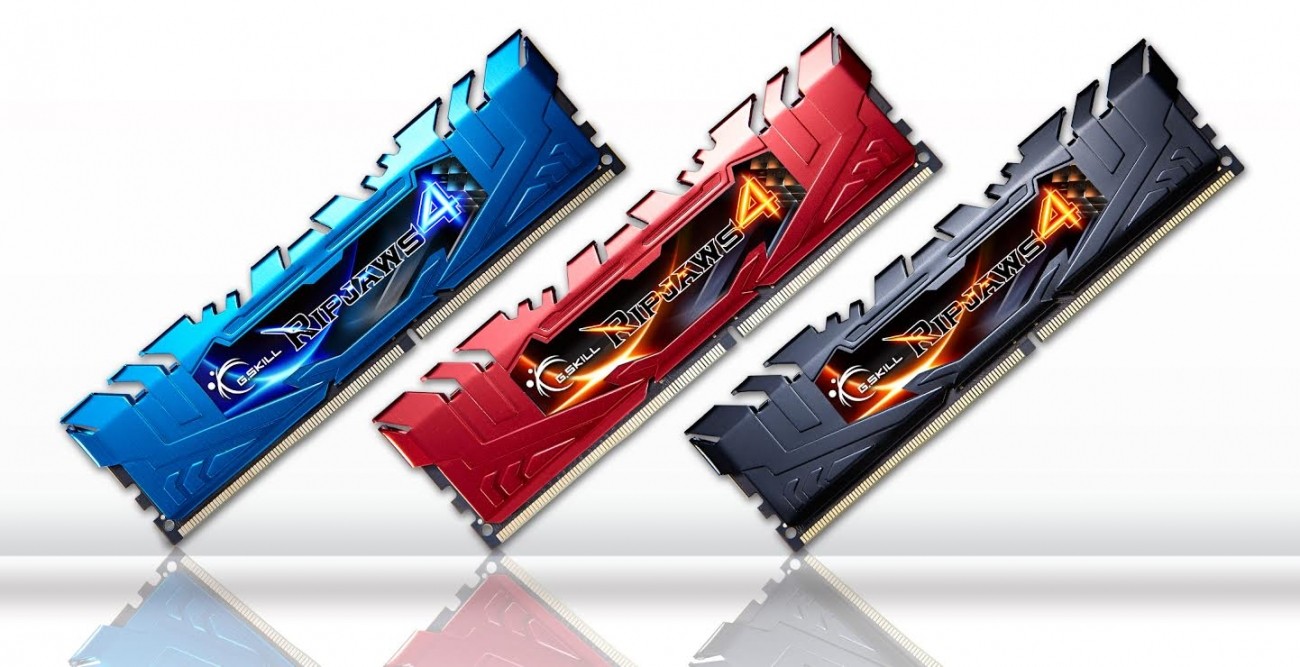 Intel's upcoming Haswell-E platform will reportedly only support up to 2133MHz, with 2400MHz and above kits being helped out by XMP 2.0 to run at their much higher frequencies. G.SKILL has also slapped on an updated heatspreader, which comes in three colors: blue, black and red. Pre-orders are beginning to pop up in the US, with the 2133MHz 16GB kit priced at $259.